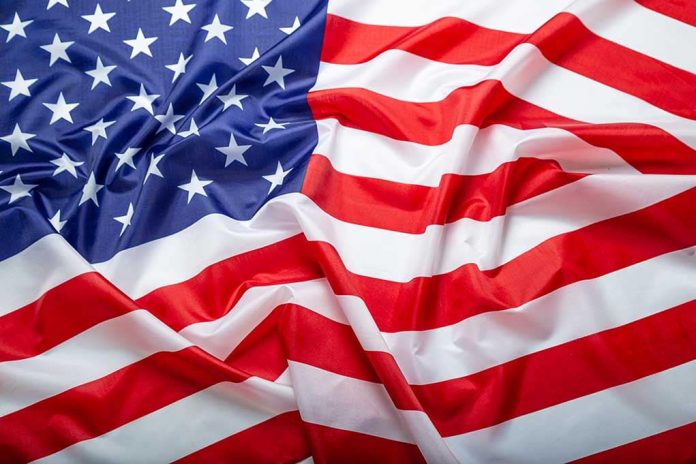 (ConservativeStar.com) – In all of its various renditions, the American flag has been a symbol of liberty, freedom and democracy for the past 244 years. Yet, the New York Times recently published an absurd Independence Day article demeaning this incredible national symbol. However, in a surprising move, a CNN commentator spoke out against the liberal newspaper for its demeaning and disrespectful article.

On July 3, New York Times writer Sarah Maslin Nir published an article titled “A Fourth of July Symbol of Unity That May No Longer Unite.” She detailed how one farmer who flew an American flag by his farm stand second-guessed his decision to display the national symbol after conversations he had with customers. Nir went on to say that the flag “was once a unifying symbol” but “is now alienating to some.”

Jennings called the analysis “deranged” and “insane,” highlighting that our nation’s politics have gotten so “crazy” that people are making assumptions about citizens who choose to display our national flag. People constantly try to reinvent and redefine symbols, but for our nation, the flag is one that must always represent the freedom and unity found within our nation.