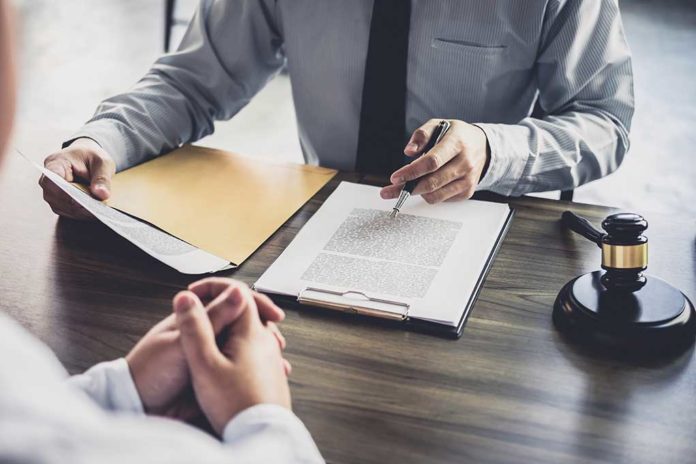 (ConservativeStar.com) – #MeToo. “Believe women.” These were catchphrases that came about during the public airing Harvey Weinstein’s fall from grace in Hollywood. They were also prominent in the confirmation hearing for Supreme Court Justice Brett Kavanaugh when Democrats tried to smear him with allegations from when he was a high school kid. However, it seems when it comes to the disgraced former governor of New York, Andrew Cuomo, there might be a different rulebook. Oswego County District Attorney Gregory Oakes just announced that his office is declining to prosecute Cuomo on the last criminal sexual harassment case still pending against the now-disgraced Democrat.

Cuomo resigned after an investigation by New York Attorney General Letitia James’ office and a subsequent report dated August 3, 2021. After examining the complaints of 11 women, state investigators concluded that the governor had “sexually harassed a number of State employees.” The report continued with “we conclude that the culture of fear and intimidation… [created]… an overall hostile work environment….”

In announcing the decision, Mr. Oakes that although he determined although there wasn’t a legal basis to bring criminal charges his decision wasn’t “an exoneration” of Cuomo — although that’s how he and his loyalists seem to be portraying the situation.

“There are many people who see right through the AG’s sham report & appreciate the decades of service the governor dedicated to NY, as well as his leadership during Covid. We appreciate their continued support & thank them for their friendship”https://t.co/JJnAoS73Si

Has America developed two different systems of justice, one for Republicans/Conservatives and a different one for Democrats/Liberals? What do you think?