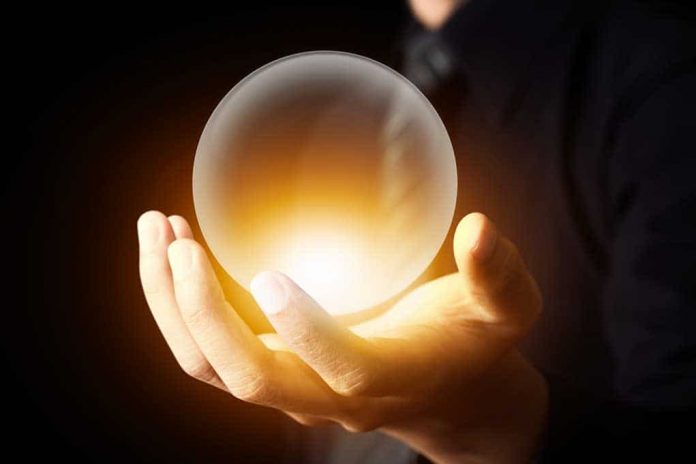 (ConservativeStar.com) – A person working in the halls of power in Washington, DC, has made a prediction envisioning the Republican Party reclaiming majority status in the House during the 2022 midterm elections. Representative Sean Patrick Maloney (D-NY) also chairs the Democratic Congressional Campaign Committee (DCCC) and he bluntly told a group of Democratic incumbents that if those elections were held today, the Right side of the aisle would become the controlling party in the House.

The congressman shared data — generic Democrat/Republican polls — with the group indicating that in battleground districts, the Liberals are behind by roughly six points. This point of view was reflected in a survey of 158 “senior Capitol Hill staffers” who were asked, “Who do you believe will be in control of the House of Representatives after the 2022 elections?”

An overwhelming majority of the respondents (78%) were of the opinion it will be the Republican Party. Confidence was extremely high among the GOP staffers supporting that idea by a 99% to 1% margin. The Democrats in the group weren’t that exuberant but a solid majority — 57% — still believe their rivals will grab the dominant position.

The party’s leadership sees the idea of loudly beating the drum to extol the work of President Joe Biden and his supposed successes with the country’s economic security and the coronavirus pandemic.

Conservative pundit and former Republican Congressman for South Carolina, Trey Gowdy, has a different theory on why he believes the Democrats will lose their grip on the House. He believes voters will see how President Biden has become more aligned with the far-left progressives citing his willingness to consider packing the Supreme Court and because he’s joined in on their redefining “infrastructure” to include a litany of Socialist projects.

One thing that may play a large role in what happens in November 2022 is the battle between candidates backed by former President Donald Trump versus those put forward by the radical leftists of “The Squad.” If the outcome of two special primary elections in Ohio were any indication — a Trump-backed candidate won his slot in the 15th Congressional District and a Squad-supported candidate in the 11th District lost hers — these predictions could be spot on.