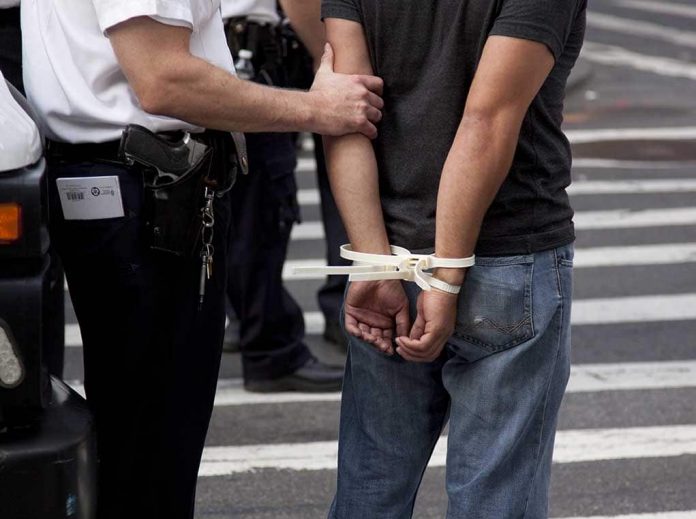 (ConservativeStar.com) – One of the mob responsible for last week’s Capitol Hill attack – which is being widely blamed on President Trump’s supporters – was arrested on Tuesday after he was identified from images taken at the scene. Inconveniently for the mainstream media narrative, though, it turns out he’s a Democrat.

Last Wednesday, Aaron Mostofsky was pictured among those that stormed the US Capitol. Images showed the 34-year-old inside the building, wearing a fur coat and a police vest. The FBI managed to identify him from those images and on January 12, he was arrested at his Brooklyn home.

Of course, Mostofsky isn’t the first of the rioters to be arrested, but he’s more interesting than most. His father is a New York City state court judge and his brother is vice president of the South Brooklyn Conservative Club. However, Mostofsky himself is a registered Democrat – so it’s unlikely he was there to demand another four years for President Trump.

Of course, that raises a very interesting question: Why was he there, and was the whole thing provocation from the Left?