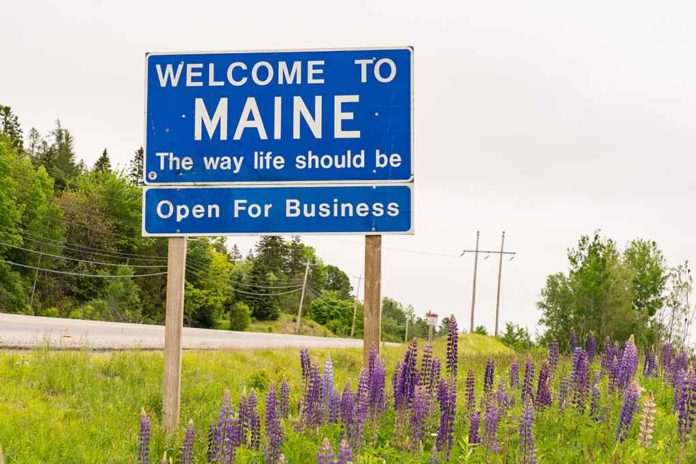 (ConservativeStar.com) – Eliot Cutler was taken into custody on March 25 at his residence in Brooklin, Maine for alleged possession of explicit material showing children under the age of 12. His arrest came after authorities received a tip from the National Center for Missing and Exploited Children (NCMEC). Hancock County District Attorney Matthew Foster told the Bangor Daily News that police heard Cutler tell his wife authorities were going to find the images on at least one of his electronic devices.

According to the report, the NCMEC’s “CyberTipline” received 29.3 million reports of suspected child sexual exploitation in 2021. That’s an increase of 35 percent from 2020. https://t.co/nNrtZ5p3Pv via @newscentermaine

Cutler is an attorney who twice ran for Governor of Maine (2010, 2014) as an Independent and has used his fortune to donate to Democratic candidates and state associations. At least three prominent politicians from the state have announced they’re donating any monies received from him to charitable causes.

On a national level, Cutler donated to the presidential campaigns of Barack Obama and Representative Thomas H. Allen (D-ME). Over the years, he gave money to the Democratic parties of Ohio, Iowa, and Florida, as well as $15,000 to Mariners United for Marriage in an effort to make same-sex marriage legal in that state.

Cutler was released on $50,000 bail and is expected to appear in court on May 3.

If you have any reason to believe a child has been abducted or is being exploited, you may contact the National Center for Missing & Exploited Children (NCMEC) here or by phone at 800-843-5678. Or, call your local police by dialing 911.