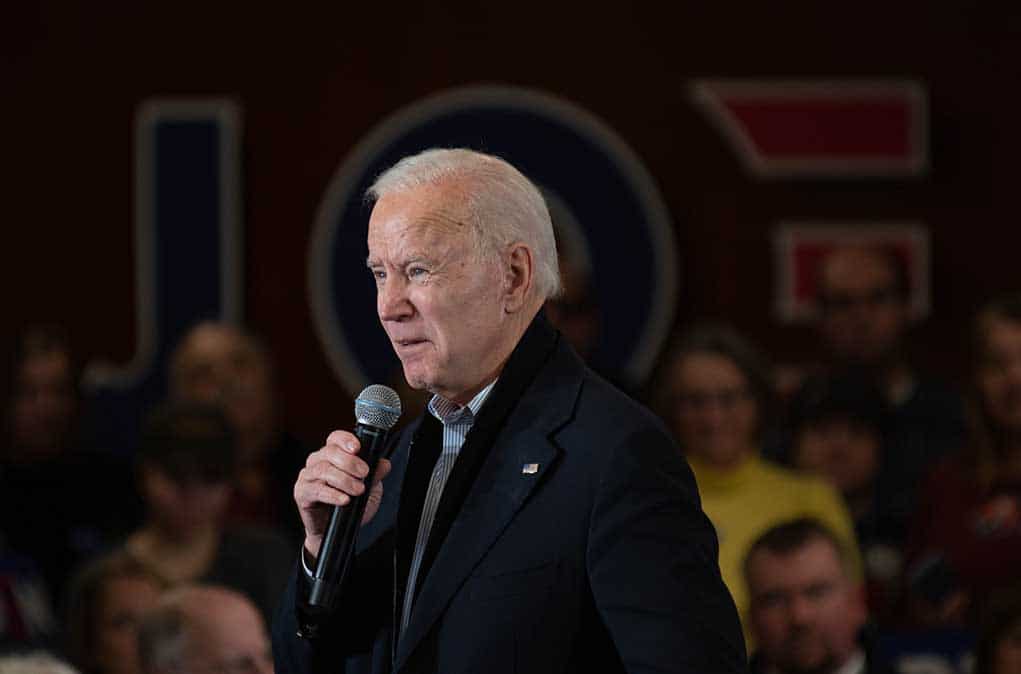 (ConservativeStar.com) – In 1967, President Lyndon B. Johnson reportedly said, “you know the difference between cannibals and liberals? Cannibals eat only their enemies.” David Sirota, a top adviser to Senator Bernie Sanders (I-VT) in his failed 2020 presidential campaign, seems to have taken that to heart with an attack on President Joe Biden.

Not content to wait out that mystical first 100 days of his presidency, Sirota has used his platform to berate Biden for what he sees as a betrayal of his pledge to help workers who want to join labor unions. His griping centers around the president’s failure to put pen to yet another executive order to punish companies that prefer to remain union-free.

Liberals in Congress are huge fans of Socialist ideas like a Universal Basic Income (UBI) and Medicare-for-All, and unchecked union power is just another tool in that same box. They already control both houses of Congress and the White House. If they managed to make the Supreme Court a rubber stamp for their policies, the freest nation the world has ever known might be in serious trouble.