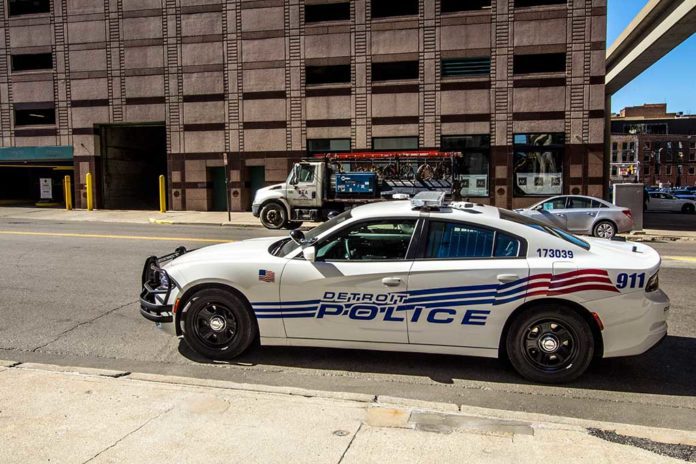 (ConservativeStar.com) – Detroit voters have just chosen to decriminalize a range of hallucinogenic plants. They still won’t exactly be legal, but the city’s police won’t actively look for magic mushrooms anymore.

On November 2, residents had the chance to vote on the decriminalization of psilocybin mushrooms and other narcotic plants, and they took it. Around 93,000 people – a clear majority of those who voted – backed Proposal E on the city’s ballot. The initiative called for eliminating policing of the plants “to the fullest extent permitted under Michigan law.”

In practice, federal law means the plants will still technically be illegal to possess. However, Detroit cops will be ordered to drop any investigations or prosecutions against anyone suspected of possessing or using them. That only applies to personal use or possession; there’s no plan to decriminalize selling them.

Magic mushrooms – and other plants covered by the proposal, including peyote and iboga – have a checkered history. They’ve been used in religious rituals and as medicine for at least 6,000 years, but Catholic missionaries campaigned against their use in the Americas, and then, in the 1960s, they became linked with the hippie subculture.

More recently, scientists have been looking at psilocybin as a treatment for anxiety, mood disorders and even drug addiction. Recent research found it seems to help people who’re suffering from PTSD. Nine other US cities, Rhode Island, the District of Columbia, Oregon and New Jersey have also passed similar measures in the past.