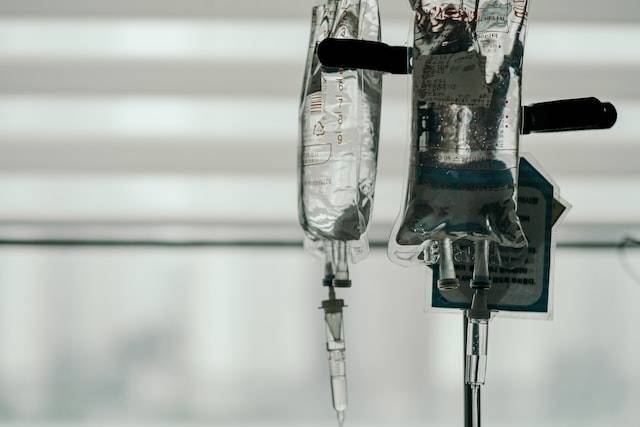 Melanie Kaspar used an IV at home to feel better, but died of bupivacaine toxicity. Bupivacaine is a common “nerve blocker” used in regional anesthesia procedures.

Two months after Kaspar’s death, an 18-year-old male patient experienced a cardiac emergency during a scheduled surgery. He was intubated and transferred to a local ICU.

The anesthesiologist is accused of tampering with an IV at Baylor Scott & White Surgicare North Dallas and faces a maximum penalty of life in prison if convicted. The doctor surreptitiously injected heart-stopping drugs into patient IV bags, decimating the Hippocratic oath, and is currently behind bars.

The federal complaint alleges that surgical center personnel concluded that the incidents involving Kaspar and J.A. suggested a pattern of intentional adulteration of IV bags used at the surgical center, and that about 10 additional unexpected cardiac emergencies occurred during otherwise unremarkable surgeries between May and August 2022.

Surveillance video from the center’s operating room hallway showed Dr. Ortiz placing IV bags into a stainless-steel bag warmer shortly before other doctors’ patients experienced cardiac emergencies. A 56-year-old woman suffered a cardiac emergency during a scheduled cosmetic surgery after a bag from the warmer was used.

To learn more about this case of malpractice, please consider the news outlets listed below.