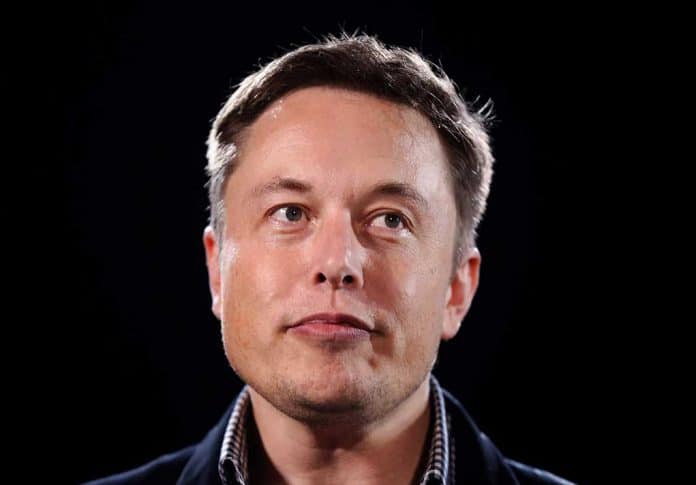 (ConservativeStar.com) – A United Nations bureaucrat launched an attack on billionaires last week, calling on the super-rich to “step up now” and give up part of their wealth to solve world hunger. Getting personal, he singled out the world’s two richest men — and then one of them called his bluff.

On October 26, World Food Program (WFP) Director David Beasley told CNN that billionaires must hand over money to save lives. Claiming that 42 million people “are literally going to die if we don’t reach them,” he pointed at Tesla CEO Elon Musk and Amazon boss Jeff Bezos as two people who could solve the problem. CNN pointed out that just 2% of Musk’s estimated $289 billion net worth would end hunger.

Unfortunately for Beasley, he picked the wrong billionaire. Musk, probably realizing that this was an attack on him rather than a serious suggestion, quickly took to Twitter to issue a challenge.

If WFP can describe on this Twitter thread exactly how $6B will solve world hunger, I will sell Tesla stock right now and do it.

Musk went on to add that the accounting must be open, so people can see where the money is going.

Beasley probably hadn’t been expecting that, and his reply was weak. He invited Musk to check out the WFP’s transparency systems, but swerved the question of exactly how Musk’s wealth could solve the hunger issue. Was he just sniping at the rich, or does he really believe that billionaire donors can feed the hungry? Because if he does, the offer is on the table now – and if he doesn’t take it up, we’ll know who’s really responsible for the problem.