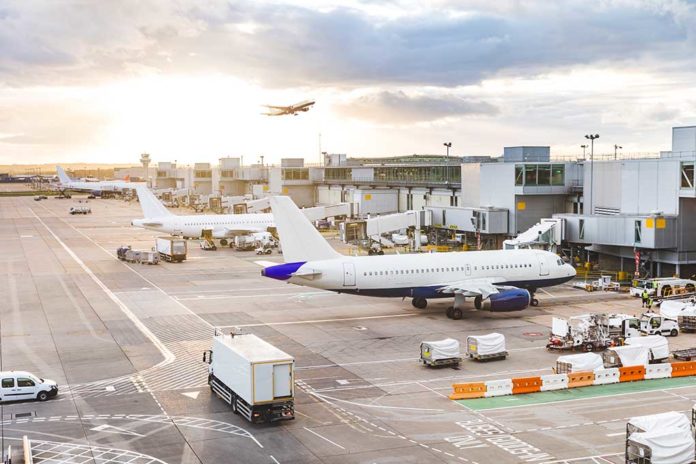 (ConservativeStar.com) – The Federal Aviation Administration (FAA) has launched a crackdown on problem passengers. In 2021, airlines have seen incidents spike as frustrated passengers lash out at cabin crews – and the federal agency has had enough. The agency has released a list of massive fines it wants to impose on a catalog of unruly travelers.

From @CSTopinion:
Airline travel can be stressful. Abusive and violent passengers make it even more so and endanger flight safety as well. The FAA is taking a tough stand to hold travelers to account. We applaud that action. Throw the book at them. https://t.co/eC7nbShA8C

According to a national survey of flight attendants, 85% of them have had to deal with unruly passengers this year – and almost 20% have been assaulted. Last week, an American Airlines attendant was hospitalized after being punched by a passenger. Airlines want tough action to deter mid-flight troublemakers, and the FAA wants to oblige.

The FAA is a transport regulator, and while it can impose fines on passengers, it doesn’t have the power to prosecute them. However, in a joint statement released on November 11, the agency and the Justice Department revealed that in August, they began developing a new information-sharing system that allows disruptive passengers to be quickly referred to the FBI – and the FBI can prosecute.

Now the FAA says it’s referred 37 serious cases to the FBI. The alleged offenders face civil fines of up to $37,000 from the FAA, plus criminal prosecution – and they could also be banned from flying on any airline under a federal no-fly list supported by Transportation Secretary Pete Buttigieg. The message is clear: If you don’t like the rules, don’t fly – but if you do fly, you won’t be allowed to vent your frustration on other people.