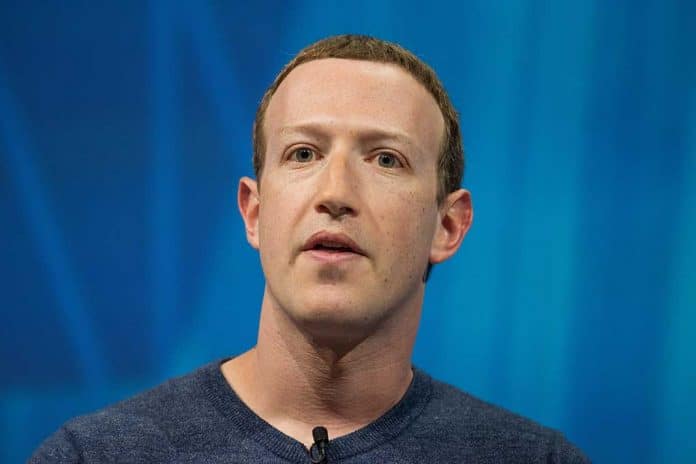 (ConservativeStar.com) – During the 2020 presidential election cycle, there was much talk about social media giants suppressing Conservative voices. Now, allegedly, internal documents leaked by The Intercept shine light on Facebook’s “Dangerous Individuals and Organizations” list. In addition, there’s a companion document that supposedly gives its moderators guidance on how and when to apply it.

The so-called enemy list contains the names of thousands of people and organizations broken down into categories, including hate, crime, and terror. Additional categories for organizations include “militarized social movement” and “violent non-state actor.”

Those banned come from around the world, including such diverse places as Myanmar, Germany, the United States, and many from the Middle East. The groups that have faced exile from Facebook spread across the political spectrum, like the Islamist Taliban and al-Qaeda, the far-right Proud Boys, and the far-left New Black Liberation Militia.

The second leaked document gives employees a guideline on what type of content is allowed or prohibited on the platform. One such instruction reads, “we do not allow content that praises, extensively supports, or represents Hateful Ideologies.” However, even though certain topics could be sensitive, they won’t block it if it’s an intellectual discussion. One example given in the guide is, “the IRA were pushed toward violence” is acceptable but “the IRA were [sic] right to use violence” as something that would be removed. [Page 2/11, §3, b, i]

It’s one thing to assume social media giants are censoring content, it’s another to see it in black and white.