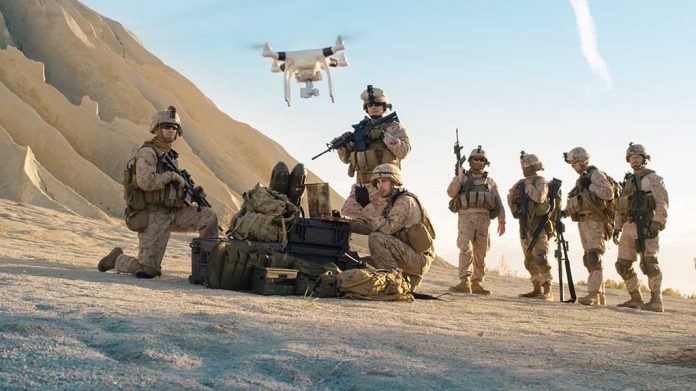 (ConservativeStar.com) – On August 29, United States military forces carried out a drone attack in Afghanistan that the Pentagon claimed killed an ISIS-K leader. The strike took place after the group’s suicide bombing at the airport in Kabul that killed 13 American servicemembers and 160+ civilians. The Pentagon said the car the attack hit was another suicide bomber on the way to the airport. Chairman of the Joint Chiefs of Staff General Mark Milley, hailed this as a “righteous strike,” even after the news began to circulate that the victims were actually 10 civilians — including an aid worker and 7 children.

Emal Ahmadi, the younger brother of the charity worker, lost his 3-year-old daughter in the explosion. He said a simple acknowledgment and/or apology is not enough for the grieving family.

Emal Ahmadi, whose 3-year-old daughter was among 10 family members killed when a U.S. hellfire missile struck his elder brother's car, told The Associated Press the family demands that Washington punish the military personnel responsible for the strike. https://t.co/hU2HVTQLL5

In an interview with the Associated Press (AP), Ahmadi said the family wants an investigation and punishment for the person responsible for giving the go-ahead for the strike. He explains the target was clearly a civilian building, and children were visible playing outside. As he says, nothing will bring his family members back. Still, he thinks the United States should provide financial compensation for their wrongful deaths. He also wants his remaining family members to be relocated to America or another country for fear of Taliban reprisals because of his brother’s work.