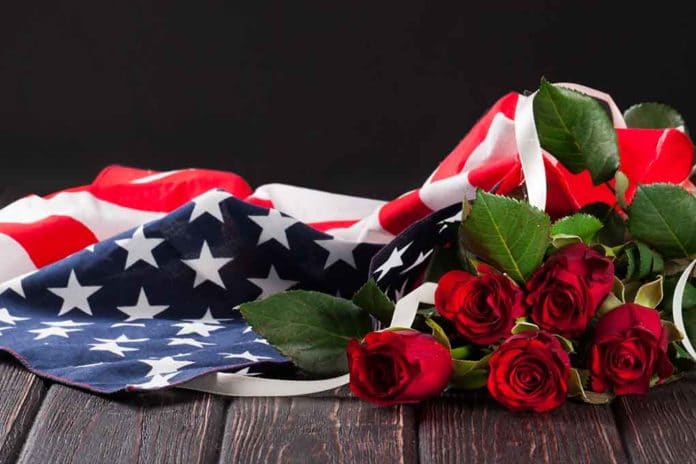 (ConservativeStar.com) – It’s been said that laughter is the best medicine and if that’s the case, conservative author and satirist P.J. O’Rourke should have had “Doctor” in front of his name. Sadly, the native of Toledo, Ohio, died on February 15, 2022, at the age of 74 after a battle with lung cancer. He was one of a rare breed whose passing has brought remembrances of his sarcasm and wit from both ends of the political spectrum.

RIP to the endlessly sarcastic and witty PJ O’Rourke https://t.co/Pmrm94Ongc

I'm sorry but I mourn the deaths of people who made us laugh more than others. We need them so–especially guys like PJ O'Rourke who revealed much about our broken system by seeing the absurdity and dark comedy within it. He will be missed.https://t.co/3gl5fwwU8W

Although his political observations may have been sharp and stinging, the depth of O’Rourke’s kindness apparently knew no end according to an obituary in the New York Post written by John Podhoretz. He recounted a story from a New Year’s Eve party in 1990 where the two were discussing the fall of the Berlin Wall. He expressed regret that he had not been there as O’Rourke had. Apparently, he had hoisted a pickax and taken a few swings at the wall himself. He gave Podhoretz a shard from it as a memento.

Probably the best way to end is to add some words from the man himself, according to the BrainyQuote website:

Always read something that will make you look good if you die in the middle of it. [Here’s hoping you were Mr. O’Rourke, RIP].