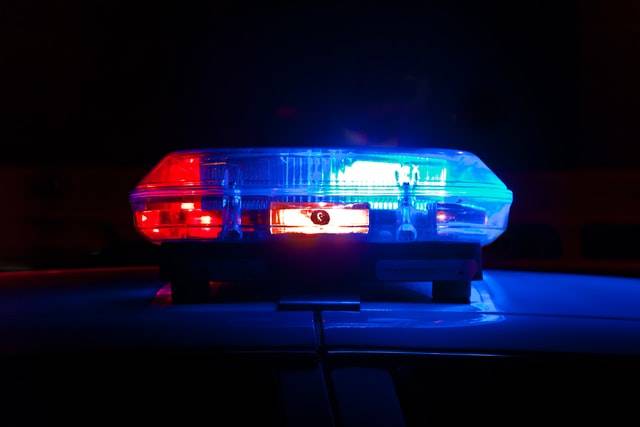 A gunman shot and killed at least 10 people at a supermarket. Police have notified the public that a shooter was in custody after a shooting in Buffalo, New York.

Investigators believe the gunman may have been streaming the shooting through a camera affixed to his helmet. The gunman shot several people inside and outside the store. He also shot a recently retired police officer who was working as a security guard.

Witnesses said the gunman was wearing military-style clothing and a black helmet. He was described as white and in his late teens or early twenties. Reports show that the gunman ripped off his helmet, dropped his gun, and was tackled by the police.

Tops Friendly Markets released a statement saying they were shocked by the attack. Yellow police tape surrounded the parking lot after the tragic incident.

Want to find out more about this story? Check out the news sources below for more updates and details.