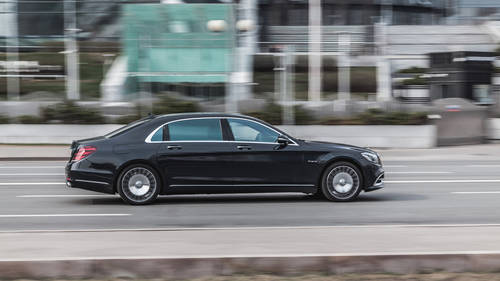 Nigel Malt, 44, ran over his 19-year-old daughter Lauren Malt twice with his black Mercedes saloon car after threatening her boyfriend with a crowbar. After he ran her over, he then put her body in the passenger side of his car.

Karen Malt, fighting back tears as she read her victim impact statement, said she thought her daughter “must be okay” until she saw inside the passenger door of the car where Lauren was found dead.

The judge sentenced Malt to life in prison with a minimum term of 18 years, saying he was found to have 170 milligrams of alcohol per 100 millilitres of blood, more than the legal limit of 80 milligrams. The judge directed that the two counts of assault of Karen Malt will lie on the file.

Malt allegedly drove into his daughter Lauren, knocked her to the ground, stopped the car, and then drove the car forwards again over her body. The jury was shown neighbors’ mobile phone footage.

Malt’s relationship with his family was marked by drink, drug-taking and anger, and his estranged wife reported him to police for assaulting her.

For additional insight on this heartbreaking case, please consider the news outlets listed below.