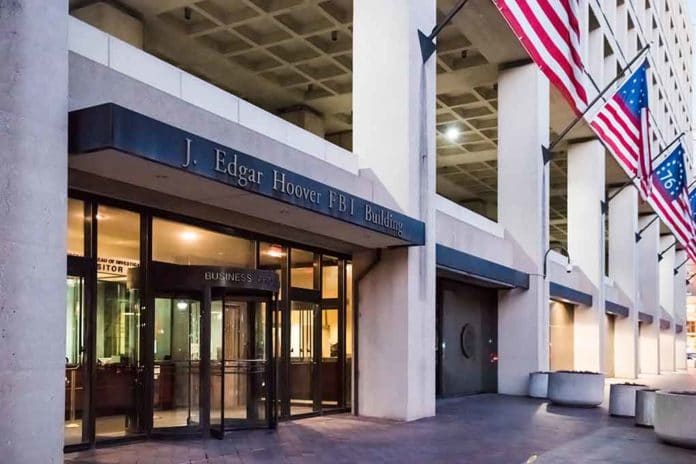 (ConservativeStar.com) – While a bipartisan House committee continues to investigate the origins of the riots of January 6, 2021, the DOJ is busy attempting to prosecute the actual perpetrators. Aided by so-called “citizen sleuths” the total number of arrests is nearing the 800 mark — with more names being added.

“Sedition Hunters” and “Deep State Dogs” are two groups that have been instrumental in putting names to faces from photos and videos taken at the Capitol on January 6. There’s a great deal of publicly available video and still photography available to them, estimated to be several terabytes worth of data.

The groups have had so many successes, that the DOJ is requesting additional help to handle the caseload. On March 30, Deputy Attorney General Lisa Monaco told reporters the department is committed to prosecuting all January 6 offenders but that doing so takes resources away from other areas, including prosecuting violent crimes.

According to NBC, out of 775 arrests, 2 have been convicted in a trial and over 225 have pleaded guilty. That means there are currently over 500 active cases with no resolution. Estimates from the FBI’s US Capitol Violence webpage indicate there are around 350 people not yet identified.

What do you think? Should the FBI and DOJ take money from other areas to prosecute January 6 rioters?