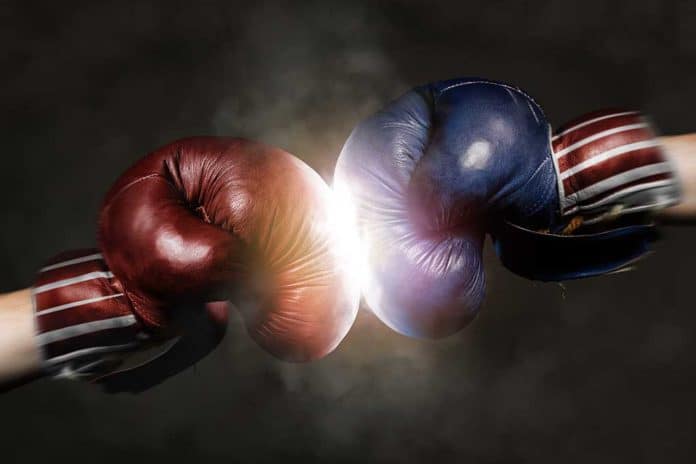 The controversy began with an article in the Washington Free Beacon that quoted an anonymous spokesman for the Department of Health and Human Services (HHS) as saying that funds for “safe smoking kits/supplies” would include crack pipes. The administration now vehemently denies it. Rivera came out throwing a few jabs saying that the program also includes opioid reversal drugs — such as Narcan — and kits that can check for the presence of fentanyl.

He then threw a right hook asking “do junkies’ lives matter?” pointing out that 100,000 Americans lost their lives to overdoses between May 2020 and April 2021. He may have thought that would rock the other two back on their heels, but then Hannity landed a haymaker when he made it personal and asked Rivera what if it was his son who was the “junkie?” Hanging off the ropes, he finally replied that he wouldn’t supply him with the tools to continue his habit.

Now the judges (that’s you) need to score the fight and declare a winner. Is it Geraldo or Sean and Dan?