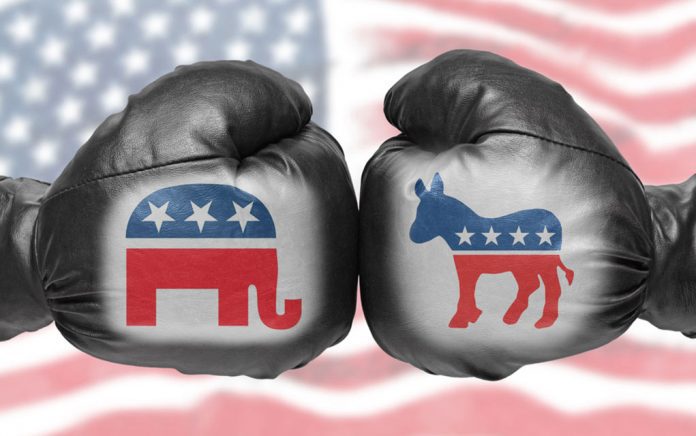 (ConservativeStar.com) – On September 18, 2020, Supreme Court Justice Ruth Bader Ginsburg lost her fight with cancer. Nearly immediately after, battle lines were drawn regarding her replacement. By and large, the Conservatives are eager to push forward — though there are just a few senators who don’t agree. Liberals are using some of their normal tactics to obstruct any action on this until after the November elections.

President Donald Trump has announced his intent to nominate a female replacement and Senate Majority Leader Mitch McConnell (R-KY) has committed to bringing any nominee to a floor vote before Election Day. Senator Ted Cruz (R-FL) supports this position since there’s a strong possibility the election results will be contested and having a full nine-justice panel is imperative.

Cruz explains the grave danger of not filling SCOTUS vacancy before election: 'A constitutional crisis' https://t.co/CAQIWNBUBE

The Liberals have met the idea with the threat of violence and arson in order to somehow prevent any confirmation hearing. Speaker of the House Nancy Pelosi (D-CA) has intimated that starting another impeachment proceeding would be one of the arrows in the Democratic quiver as a shot to deflate any chance of filling Ginsburg’s seat.

The Dem’s attempts at blackmail are yet another indication they’re more than willing to set aside the rule of law to advance their agenda. The fact they would use the death of the woman of integrity as a reason to subvert justice paints a telling picture of just how low they have fallen.