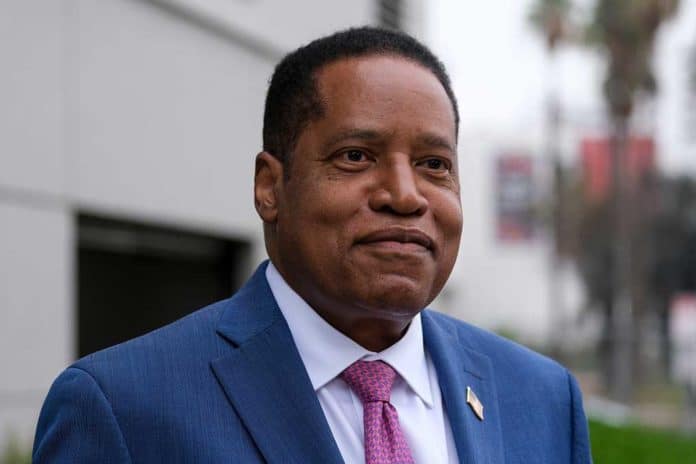 (ConservativeStar.com) – Some things are obviously black and white. The keys on a standard piano, a printed newspaper, and zebras. For a long time, people also thought if an American was black, they had to support Democrats and if someone was white, they were more likely to support Republicans. However, that perception is beginning to change as more black candidates are winning their races for office under the GOP banner.

2022 is shaping up as a breakthrough year for the GOP on at least one diversity front: Black candidates. From Georgia to Michigan to a lineup of well-funded candidates poised to break the record for the number of Black Republicans elected to Congresshttps://t.co/kQqwDkuqDZ

Recent elections may paint the picture of the changing landscape, having seen Republicans Winsome Sears in Virginia and Mark Robinson of North Carolina winning their respective campaigns for Lieutenant Governor. In Kentucky, the voters recently picked Daniel Cameron to serve as Attorney General. Cameron is not only black but also the first Republican voted into that office since 1948.

Leah Wright Rigueur, an Associate Professor of history at both the SNF Agora Institute at Johns Hopkins University and Brandeis University, believes it won’t take a massive number of converts to make a huge impact. In a recent Newsweek article, she said state and local candidates don’t need to grab 100% or even 50% of the black vote, but if they can sway 10% to 15% of that demographic, it would likely be enough.

So, what do you think? Is it time for more candidates like Lt. Gov. Sears to take the stage and show the world the Republican Party doesn’t only represent the Old White Guys?