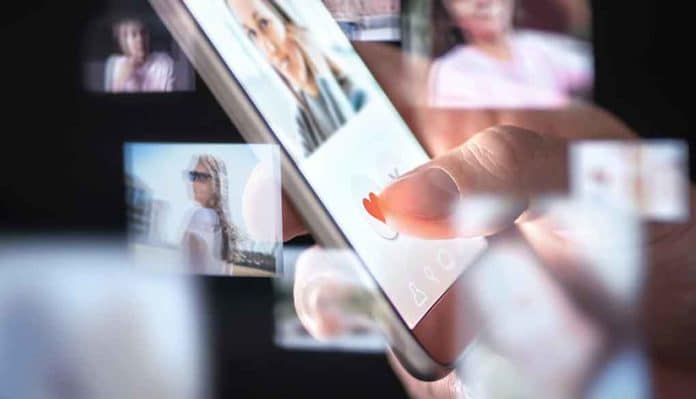 (ConservativeStar.com) – The digital world human beings inhabit reflects the physical one in that you’ll find the good, the bad, and the downright ugly. In Polk County, Florida, 60 people found out the hard way that they weren’t quite as clever as they thought they were when taking their drug dealing off of the streets and onto mobile dating apps.

Sheriff Grady Judd said his department was aware that the Internet was used by human traffickers to prey on typically teenaged girls who use social media accounts to share their family or money problems. After a call to their tip line in July 2021 about illegal drug sales that seemed centered on LGBTQ apps like Grindr, they launched a sting operation they called “swipe left for meth.”

Those arrested ranged between 22 and 67 years of age, and among the seized contraband was:

While this is an unusually large number of arrests, the idea of using dating sites isn’t completely unknown. NBC News published an article in 2018, about one dealer who told them they targeted those sites because people in that community are much more likely to turn to drugs because, as the National Institute on Drug Abuse puts it, they “often face social stigma, discrimination, and other challenges” not faced by heterosexuals.