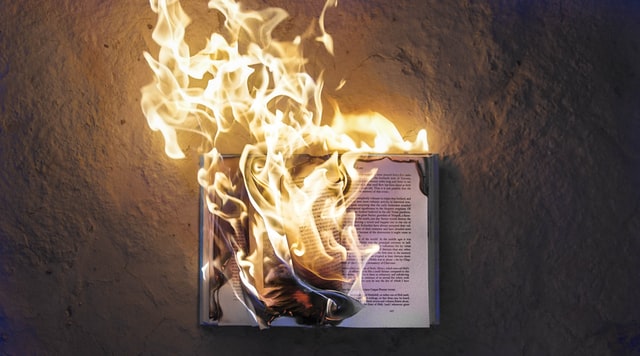 A slew of Math textbooks for Kindergarteners to 5th graders included plugs for race essentialism which caused Florida Governor Ron DeSantis to reject the math books as he was quoted saying, “It seems that some publishers attempted to slap a coat of paint on an old house built on the foundation of Common Core, and indoctrinating concepts like race essentialism.”

Last year, Florida’s Board of Education banned the teaching of critical race theory in public schools. It was becoming a significant and overly emphasized distraction to learning primary education such as reading, writing, math, and English Language.

Christina Pushaw defended Florida’s moves with a tweet that included examples of math problems from Missouri public school earlier this year—including statements about sexual abuse, working as a pimp, prostitute, bookie, or a drug dealer.  All topics are highly unrelated to a math equation and make one wonder why they would angle students into that realm of subject matter?

Read more on this at the following news sources: