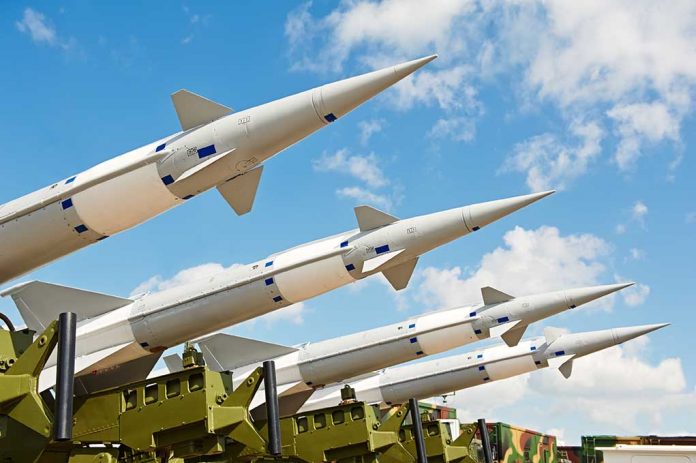 (ConservativeStar.com) – Of the crises that have developed in President Joe Biden’s short administration, the botched withdrawal of military forces from Afghanistan is arguably the biggest. Now, John Bolton, ex-national security advisor for former President Donald Trump, is warning of collateral damage from that as it relates to the neighboring country of Pakistan.

In a September 26 interview with NYC radio station WABC 770, Bolton warned the Taliban “threatens the possibility of terrorists taking control of Pakistan.” That could put more than 150 nuclear warheads in the extremists’ hands.

For 10 years, from 1979 to 1989, the Pakistani government supported the mujahideen fighters in their opposition to the then-Soviet Union in Afghanistan. These fighters eventually became the Taliban that formed the Islamist government in Kabul, which ruled from 1996 until the US’ invasion in 2001.

The two countries now share a mutual bond of jihad — a fight against perceived anti-Islamic forces. There’s a concern that the bond could lead to some of the nuclear warheads in Pakistan making their way to the Taliban. Or worse, Bolton worries the terrorists in Afghanistan could embolden terrorists to take control of the neighboring nation and its stockpile.

Considering how quickly the Taliban advanced through Afghanistan, perhaps Bolton is right to be concerned.