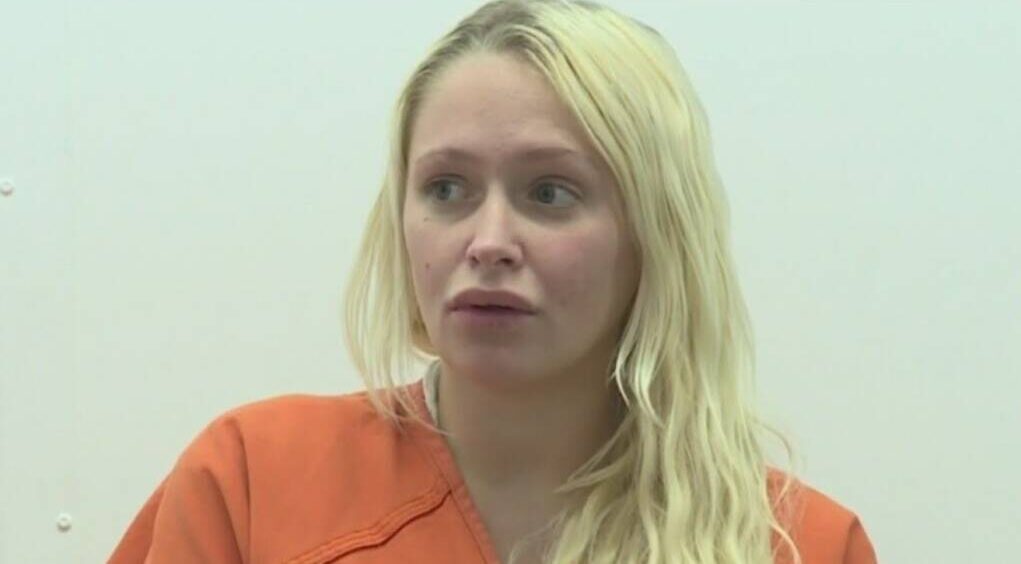 An ex-Playboy and Maxim model was sentenced to 10 to 25 years in prison on Tuesday for killing a child psychiatrist she previously dated.

The body of Dr. Kelsey Turner was found bludgeoned to death in the trunk of an abandoned car outside Las Vegas in 2019.

A plea deal she agreed to in November allowed 29-year-old Turner to avoid going to trial. Her plea did not constitute a formal plea of guilty, but she acknowledged that enough evidence existed to prove her guilt. As a result of the plea, she will be eligible for parole after 10 years.

71-year-old Thomas Kirk Burchard reportedly paid the rent for Turner’s Las Vegas home where she lived with her former boyfriend, Jon Logan Dennison. Her roommate, Diana Nicole Pena, was also a resident in the home.

A sentencing hearing has already been held for Dennison, who beat the man to death and hid his body in the trunk of a car. Pena also pleaded guilty to accessory to murder and assisted prosecutors in their case against Turner.

In court, Turner’s longtime girlfriend claimed Turner fraudulently used Burchard’s account to pay her bills after his death, saying she stole hundreds of thousands of dollars.

The body of Burchard was discovered in the trunk of Turner’s blue Mercedes Benz near the entrance of Lake Mead National Recreation Area in Las Vegas in 2019. Blood was found throughout the interior of Turner’s car, which she had allegedly purchased through Craigslist.

The officers discovered his body underneath clothing and bedding. Additionally, police found evidence that someone attempted to clean the vehicle.

In addition to being sentenced this week, Turner was also ordered to pay thousands of dollars in legal fees.