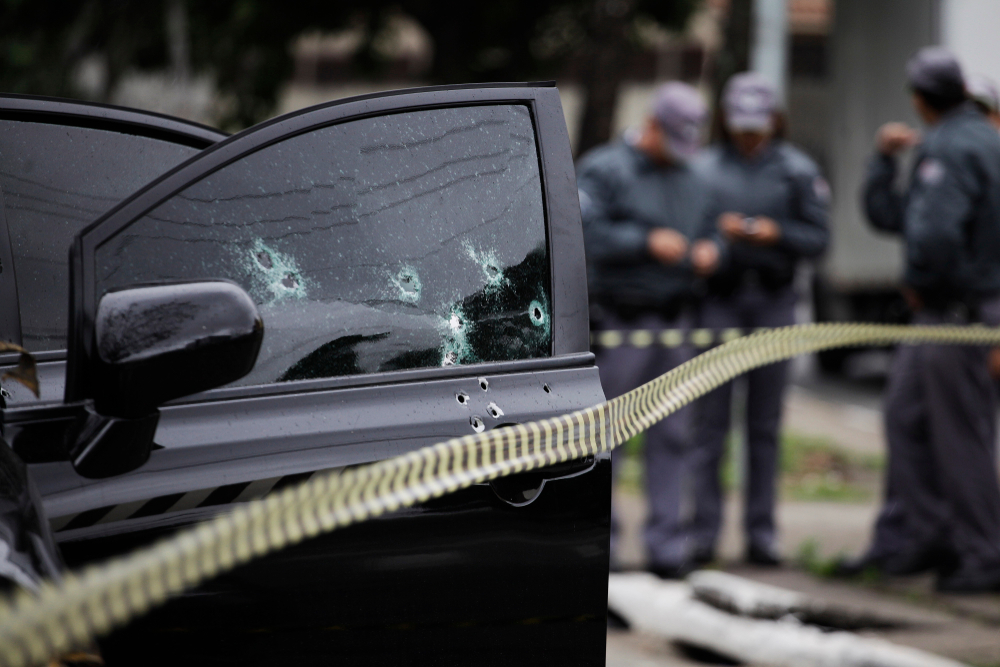 Mexican officials have located the remains of four individuals close to a van riddled with bullet holes. The vehicle was the same car architect Jose Gutierrez and his fiancée’s family were utilizing when they went missing.

On Friday, the relatives of Gutierrez confirmed the identities of the bodies as that of his fiancée, Daniela Márquez, her sister, Viviana, and their cousin, Irma Vargas, to Fox 19 in Cincinnati.

Gutierrez, aged 36, disappeared on Christmas Day after having dinner at a bar with Márquez and her family. Rosa Pichardo, Márquez’s mother, stated to authority figures that the group had intended to go back to Márquez’s house in Colotlán, Jalisco state on the same night.

Gutierrez’s parents, who are currently living in Mexico, are making their way to have a DNA sample provided to decide if the fourth body is that of Gutierrez. The results are set to come out on Monday.

Daniel Márquez, Salvador’s father, shared his thoughts on the matter to Azteca TV after the automobile was retrieved. He stated that the car’s discovery is a promising sign, and that the prosecutor’s office has already taken steps to safeguard the car. He also noted that the car has flat tires on the passenger side, an airbag had deployed, and there were visible bullet holes in the back.

The State Department has issued a warning for travelers to not visit Zacatecas, which is located in the mid-region between Monterrey and Mexico City, due to the high levels of criminal activity and kidnappings.