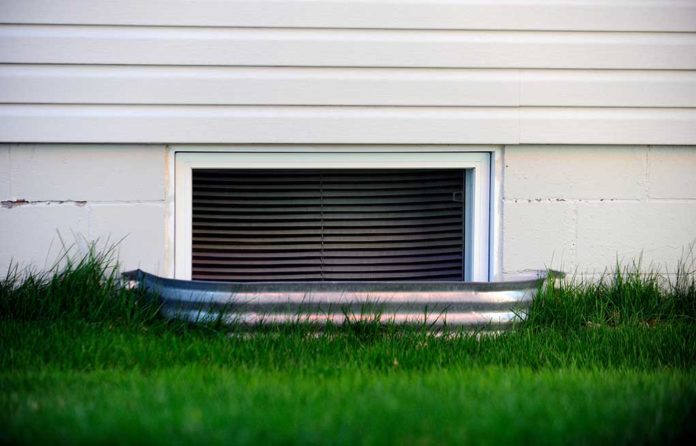 (ConservativeStar.com) – US law presumes people accused of crimes are innocent until proven guilty in a court of law. Georgia’s Griffin City Police Department said that on January 13, the fire department notified them after finding eight people with physical or mental disabilities locked in a basement while responding to a medical emergency. According to their press release, Pastor Curtis Keith Bankston (55) and his wife Sophia Simms-Bankston (56) ran an “unlicensed group home.”

The rescue crews say upon arriving, they found the door to the lower level secured by a deadbolt that needed a key to open from either side. The lock arrangement appears to be the basis for the charge of false imprisonment against the couple. Based on police investigation, officials claim the couple was in charge of many aspects of the individuals’ lives, including their finances and access to medication.

The Bankstons’ lawyer, Dexter Wimbish, claimed the couple held no one against their will, and he said the use of the double-keyed deadbolt was to keep the mentally disabled from wandering away and was a case of bad judgment. Another local pastor, Curtis Carter, said he has known Mr. Bankston for more than three decades, and “his character is beautiful.”