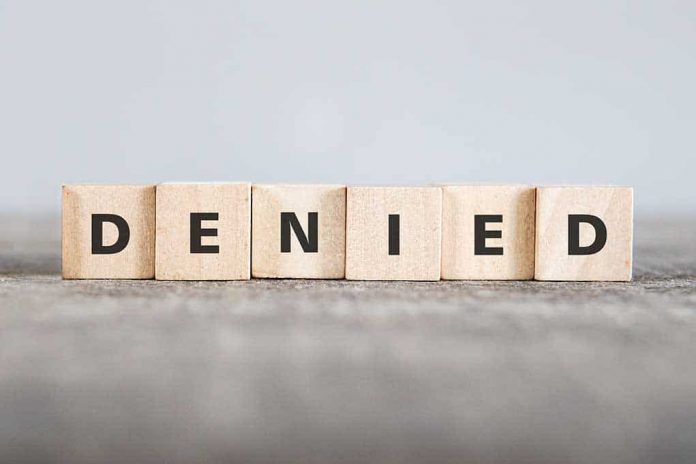 (ConservativeStar.com) – British socialite Ghislaine Maxwell is being held on charges that she was an accomplice of Jeffrey Epstein and allegedly participated in his sex trafficking crimes. Epstein was already a convicted sex offender who took a plea deal in 2008 in a Florida courtroom for hiring an underage girl to commit sexual acts. He died in prison, allegedly by his own hand, in 2019 while awaiting trial on charges related to the alleged trafficking of minors.

Maxwell’s legal team filed a request with the judge overseeing her case to examine a purported journal kept by “minor victim – 2” from the recent proceedings against Epstein. In her ruling denying the motion, US District Judge Allison J. Nathan noted that Maxwell concedes her name is not in the notebook and the only possible reason they could want it is for impeachment purposes against a potential witness at trial.

A federal judge REJECTS bid by Ghislaine Maxwell to get the teenage journal of the since-identified "Minor Victim 2"—calling the request a "fishing expedition."

That does not eliminate her chances of getting the journal because the ruling says only that it’s not appropriate at this time. If the witness does testify, the defense can request it under a different set of rules that come into play at that point.