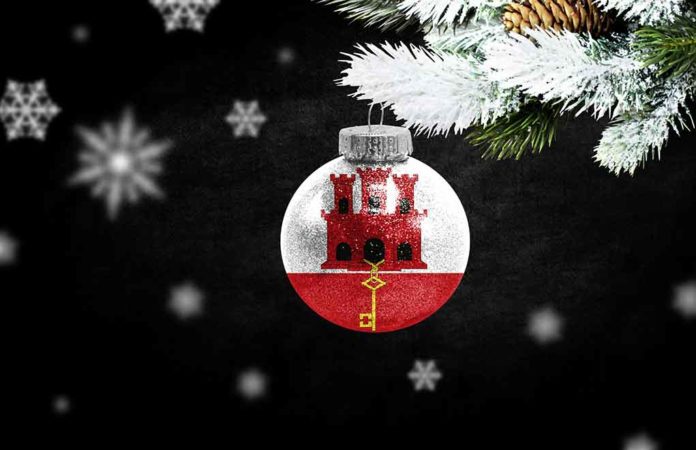 (ConservativeStar.com) – In 2020, Christmas holiday season events were effectively canceled in most areas of the world due to the COVID-19 pandemic. This year, people are anxiously looking forward to a return to semi-normalcy. And while things are looking promising in the United States, that’s not the case in some other countries. Case in point, the British-owned territory of Gibraltar — considered one of the most vaccinated places in the world with Reuters indicating they have issued enough doses to cover 140% of its adult population.

Gibraltar has decided to cancel all official Christmas functions and has issued advice for the public at large. Citing the recent spike in the number of cases, it’s recommending extreme caution. The chief minister drove home the point saying, “we want to avoid having to provide for any lock down [sic] in the coming weeks and months.”

In the German state of Bavaria, officials have ordered the cancellation of all Christmas markets — some in Munich are world-renowned — and said places such as restaurants, bars, and sports venues must shut down if they’re in areas where the seven-day average exceeds 1,000 cases per 100,000 people.

Indonesia has canceled the Christmas Eve holiday celebrations. It hopes to mitigate potential infections by reducing the number of vacationers. However, the country still expects nearly 20 million people to visit the islands of Java and Bali, according to an article by The Diplomat.