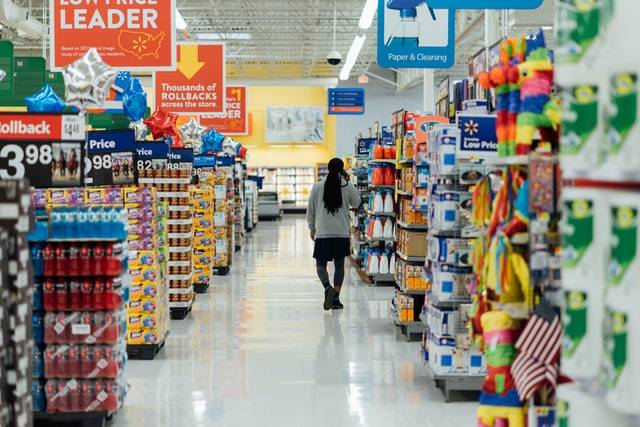 Investigations into the shooter’s social media usage show that he ascribed to the “replacement theory,” which promotes the idea that minorities are systematically replacing the white majority. Officials believe that racist views were what motivated his behavior.

Police say that the suspect was also live-streaming the horror online.

Live-streamed violent videos present a twofold challenge: removing the video while it is being recorded, and removing new versions of the video after the event has taken place. Initially spotting violence in a live stream can prove difficult, especially for smaller platforms. However, a video’s initial sharing may pale in importance to its re-sharing, and one video of the Buffalo shooting had more than 3 million views before it was taken down.

This massacre caught national attention and is sparking reform around social media usage for the use of spreading hateful rhetoric that encourages violence.

Biden and Jill Biden paid their respects at a makeshift memorial for the Black victims of the Tops supermarket shooting. Biden said that now is the time for people of all races to reject white supremacy. He said America’s diversity is its strength and warned that the nation must not be distorted by a “hateful minority.”

Find out more about the Buffalo shooting at the following news outlets: