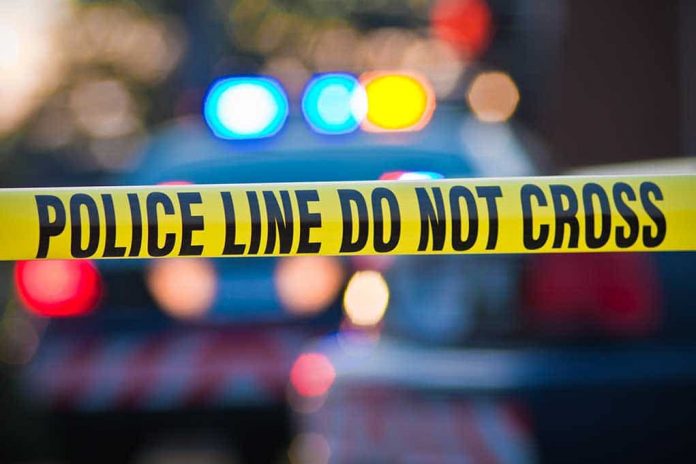 (ConservativeStar.com) – The city of Chicago, Illinois, has become something akin to a town in the Wild Wild West rather than one of the biggest cities in the United States. And, it seems all the city’s Democratic Mayor Lori Lightfoot can do is point fingers at neighboring states, a claim that’s been debunked by National Review.

At least one teenage boy was killed and a continually rising number of people were wounded over the weekend of February 28-29, adding to the grim total for two months of the year. Lest one think that the state of Illinois is lax on gun control, the Giffords Law Center — an advocate of those types of laws — rates them an “A-.”

A teenage boy was killed and six other people wounded in shootings across Chicago so far this weekend. https://t.co/w8mb39Jsxb

Available statistics show this year has been deadlier than the same period (January 1 through February 27) in 2020, 87-75. They also show that guns are the preferred weapon choice of murderers; only three other homicides were carried out without the use of firearms.