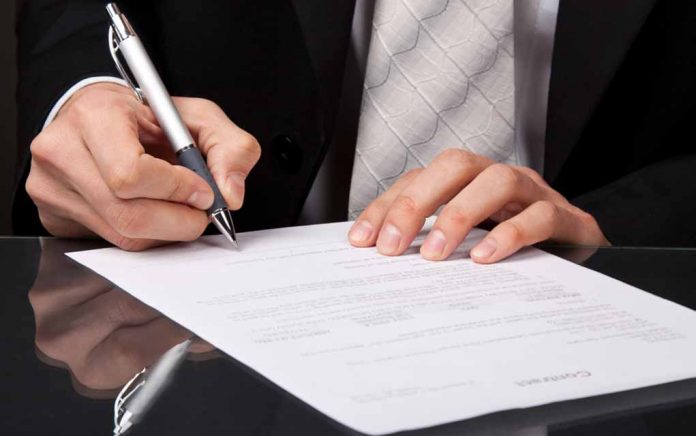 (ConservativeStar.com) – While much of America’s attention is focused upon the presidential race and the ongoing rioting in many Democratic-run cities across the nation, the worries of the rest of the world have not simply faded away. One of the candidates realizes that and spends his time doing what he was elected to do.

It took 30 years for Israel 🇮🇱 to sign its first peace treaty with an Arab country, Egypt 🇪🇬.

16 years later, it signed its second, with Jordan 🇯🇴.

Today Israel will be making peace with not one but two Arab countries in a single day: the UAE 🇦🇪 and Bahrain 🇧🇭.

The Middle East peace agreement that President Donald Trump brokered among the countries of Israel with Bahrain and the United Arab Emirates (UAE) is being hailed as a great step toward stabilizing the region. Now known officially as the “Abraham Accords,” these agreements formalize diplomatic recognition, allowing for the opening of embassies, trade between Israel and the two Arab nations, and will allow devout Muslims to freely visit their holy sites in the Jewish state.

President Trump and his administration have received two nominations for the Nobel Peace Prize because of their efforts. Conversely, there’s concern that if Joe Biden were elected, he would revert to the Obama-era policy of appeasement of radical countries, such as Iran, and unleash a new reign of chaos in the Persian Gulf area.