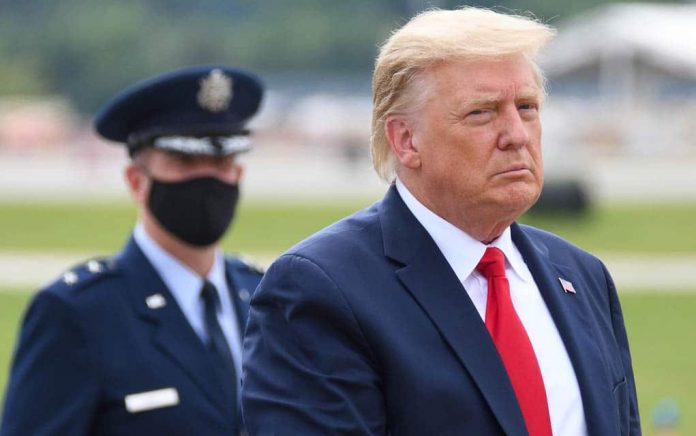 (ConservativeStar.com) – Democrats now hold the White House and both houses of Congress (with VP Kamala Harris’ tie-breaking vote in the Senate) and they have wasted no time in wielding that power like a sledgehammer. On January 13, before Joe Biden took over, the Democratically controlled House pushed through a single article of impeachment against former President Donald Trump. They claimed it was in part because of his “false” narrative about the outcome of the presidential election held in November 2020. Once Harris and Biden were sworn in, the case went to the Senate.

Now that the trial is underway, Representative Jamie Raskin (D-MD) is acting as the lead manager handling the case for the Liberals. The irony here is that in January 2017, he was one of several House Democrats that tried to challenge the certification of the Electoral College vote confirming President Trump’s victory claiming that, among other things, the votes presented by 10 different states were illegitimate.

There’s clearly some bias here. The thing is, though, Progressives are no strangers to hypocrisy and lashing out at those they disagree with. If the entire impeachment sham wasn’t enough proof, we just need to look to the lead manager.