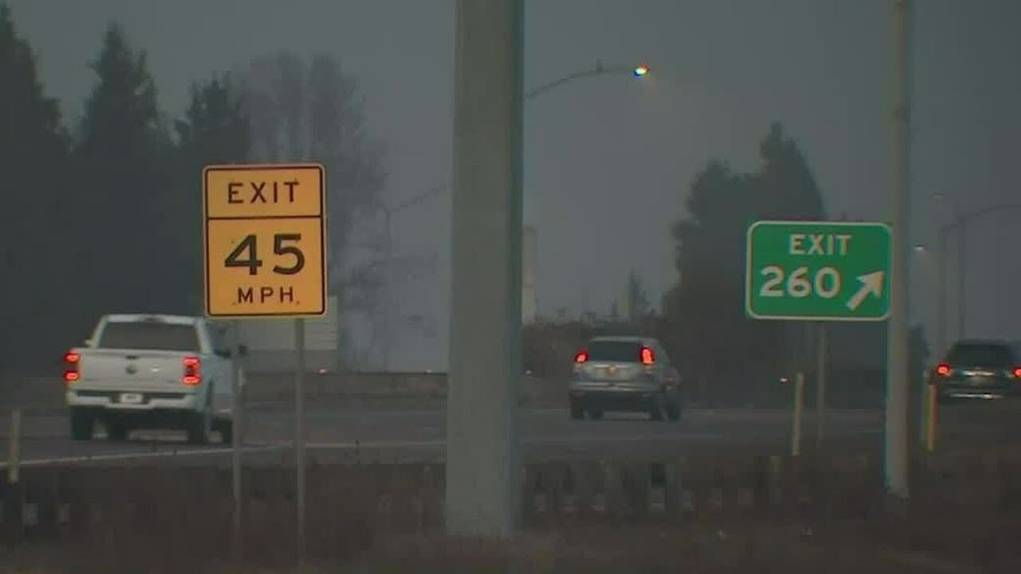 A human skull belonging to a woman was found inside a backpack along Interstate 5 in Marion County, 75 miles south of Portland, on Wednesday. An inmate that was assigned to clean-up duty alongside the highway was the person who made the horrifying discovery.

The inmate who found the remains claimed that the skull appeared to be sitting “idle” in the location alongside the highway. The skull was taken to the Oregon State Medical Examiner’s office for identification in hopes that their findings would help provide much-needed answers.

It’s possible that this human skull could be the key to making crucial progress on another case. Police are searching for clues indicating where the remains are from, how they got to such a strange location, and how that person died.

Oregon State Police believe the victim was a female in her 30s or 40s, but have not released any other information about the skull. Police say that aside from being to age the woman, the skull that was found has no real identifiable features that would have given indications on who the skull originates from.

Though strange, this is not the first time someone has accidentally stumbled across human remains. A highway crew found another human skull in June 2018 while conducting maintenance along Interstate 5 in Roseburg. The remains of Scott Evenson were identified in December 2019 as investigators connected his death with the remains that were found along the highway by crew members.

This same phenomena has happened in other places of the world as well. A 15-year-old boy found a human skull in January while wading through the River Stour in Dorset, England. The skull dates back to the early Anglo-Saxon period between 450-600AD.