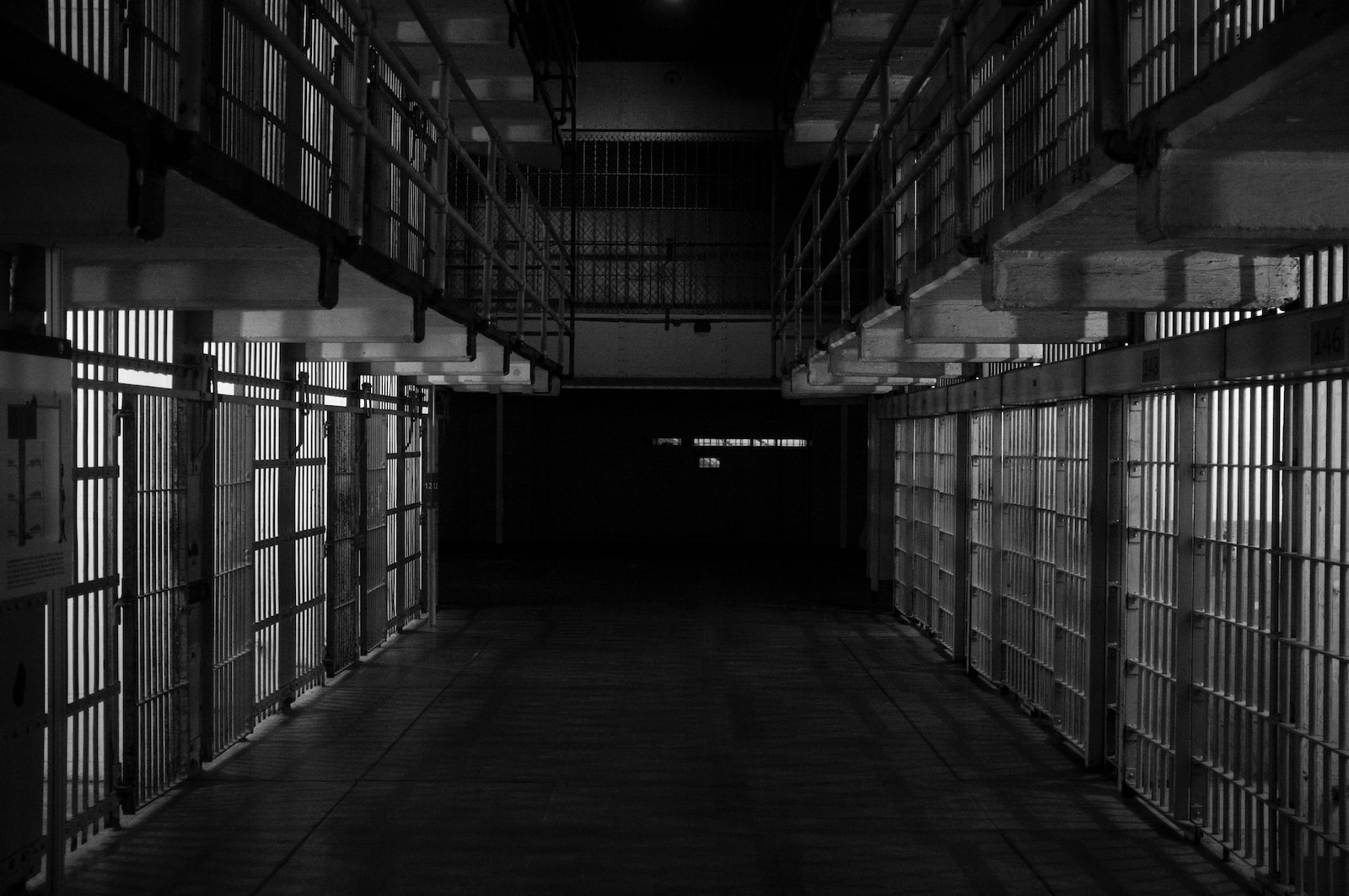 After gaining access, they eventually made their way to the ground level, according to a statement released by local officials.

The prisoners removed their orange prison uniforms and were observed via video wearing white thermal leggings, boxer/basketball shorts, and t-shirts.

Additionally, a video recording showed the inmates stealing a dark gray 2009 Toyota Scion. The car had Missouri temporary tags and no front plate. The vehicle was stolen from the parking lot of Centene Corporation at around 7 p.m.

Lujuan Tucker, 37, has been accused of raping a 12-year-old girl in 2003 and was recently taken into custody in the St. Francois County Jail for a third-degree assault charge. A reward of up to $5,000 will be given for information that leads to his apprehension. Tucker is a black male who is 5 feet 10 inches tall, weighing about 150 pounds with black hair and brown eyes. He has multiple tattoos on his neck, back, arms, and wrists.

Kelly McSean, 52, formerly known as Larry Benboom, is charged with the sexual assault of a 39-year-old woman. He is classified as a sexual predator, and there is a reward of up to $5,000 being offered for information that leads to his arrest. McSean is a white male of average height standing 5 feet 9 inches tall, weighing around 195 pounds. He is balding with brown eyes.

Dakota Pace, aged 26, has been taken into custody at the St. Francois County Jail, facing charges such as theft and tampering with a motor vehicle. Those who provide law enforcement with information that leads to his capture are eligible for a cash reward of $2,500. Pace is a white male, measuring 5 feet 9 inches tall and weighing approximately 150 pounds. Both his hair and his eyes are colored brown.

A reward of up to $5,000 is offered for any information that leads to the capture of Aaron Wade Sebastian, a 30-year-old registered sex offender. Sebastian is described as a white male, standing at 5 feet 8 inches tall, and weighing about 135 pounds. He has brown hair, a bearded face, and hazel eyes. Sebastian was in jail on charges of assault.

There is a maximum reward of $2,500 is being offered for any information that leads to the capture of Michael Wilkins, age 42. Wilkins was first incarcerated for the crime of second-degree burglary and for violating his probation. He is a white male, standing at 6 feet and 1 inch, weighing around 160 pounds. His hair is gray and his eyes are brown.