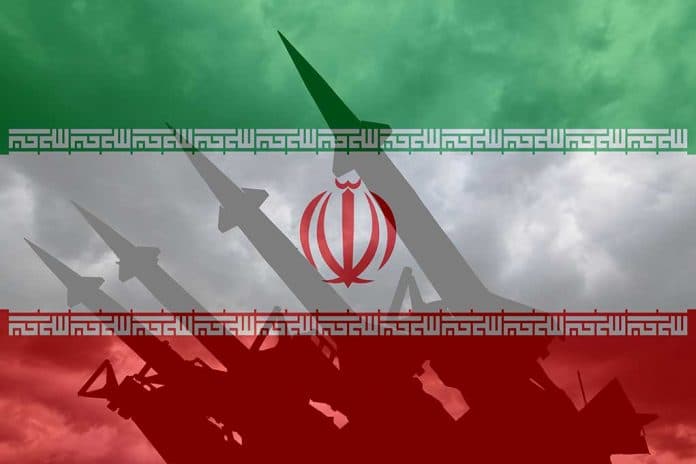 (ConservativeStar.com) – On September 12, the International Atomic Energy Agency (IAEA) and the Islamic Republic of Iran — with Vice President Mohammad Eslami representing the country — issued a joint statement. It stipulated that inspectors would be able “to service the identified equipment and replace their storage media.” However, when they tried to access the TESA Karaj centrifuge, the nation refused to honor the agreement.

The inspection deal to monitor Iran’s nuclear capabilities came just before a meeting of the IAEA’s Board of Governors. The agreement prevented the issue of a resolution those in Tehran might take offense to since the agency believed the issue of access was settled. Iran’s envoy to the agency, Kazem Gharibabadi, disputed that in a series of tweets on September 26 writing about three terrorist attacks and stating that since the centrifuge complex “is still under security and judicial investigations [it is not] ‘identified equipment.'”

It's deeply regrettable that after 3 terrorist attacks in Iran's nuclear facilities during past 1 year, the Agency has not yet condemned them, as it is required to do so by GC & GA resolutions and even for the sake of its own equipment, safety and security of its inspectors.1

The response from President Joe Biden’s administration called on Iran to reverse course, or they will be “closely consulting with other board members…on an appropriate response.”

In an opinion piece in the Wall Street Journal, its editorial board noted Iran is likely close to creating a nuclear weapon. They went on to say that even if the country were to shut down advanced centrifuges and give up any of the uranium it has enriched, the knowledge of how to do it would remain. The board also felt that the so-called threat issued by Washington was somewhat anemic when dealing with a regime that regularly acts in a manner such as this.