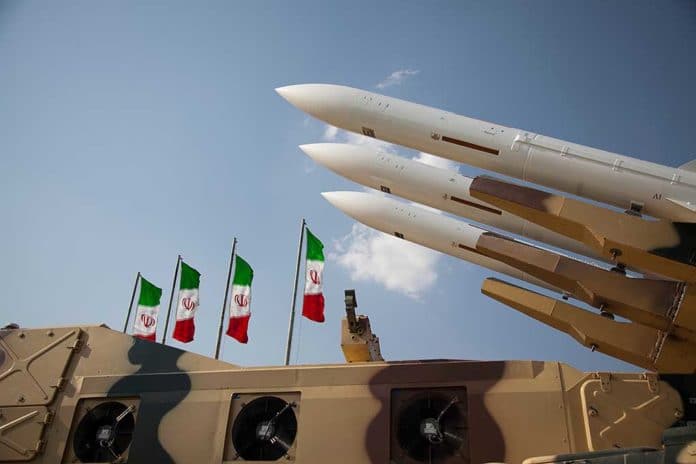 (ConservativeStar.com) – On January 3, 2020, then-President Donald Trump ordered the military to carry out a drone strike at the International Airport in Baghdad, Iraq, after intelligence reports indicated one of Iran’s top generals was planning an attack on American citizens and soldiers. The target, Major General Qassem Soleimani, leader of the Quds Force and a hero in his native country, was killed in the attack. This strike prompted outraged rhetoric from Iran’s leadership then, and it has started up again — two years after the fact.

As much as he was revered in his homeland, Soleimani was vilified by victims of his military campaigns. He instigated the brutal civil war in Syria, where many celebrated the fact that he was no longer of this world. The international deal regarding Iran’s nuclear ambitions prohibited Soleimani from traveling outside its borders, and yet his death occurred in Iraq.

As President Joe Biden tries to wheedle the United States back into the deal Trump withdrew the country from, Soleimani’s successor, Brigadier General Esmail Ghaani, has threatened attacks on America from within its borders. Iranian President Ebrahim Raisi has also claimed they intend to prosecute 127 people from other nations, including Trump and former Secretary of State Mike Pompeo.

Do you think Iran may be posturing now because they view the current administration as weak?