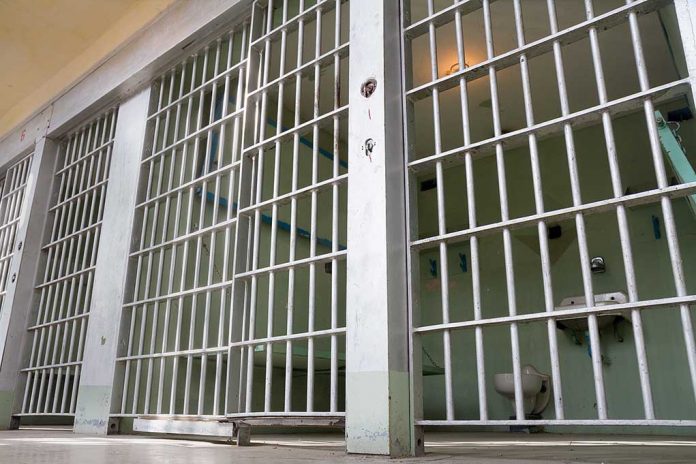 (ConservativeStar.com) – On August 10, 2019, a figurative spotlight was shone on the Metropolitan Correctional Center (MCC) in Manhattan, New York. That was the day disgraced billionaire-pedophile Jeffrey Epstein committed suicide while awaiting trial on charges of trafficking young girls. Now the federal jail where he died is shutting down temporarily.

Federal officials say they are shutting down Metropolitan Correctional Center in lower Manhattan after a slew of problems that came to light following Jeffrey Epstein’s suicide there two years ago. https://t.co/YuoLX2xeBN

The deplorable conditions at MCC are nothing new for the inmates, attorneys, and even judges who work within the judicial system. During a recent sentencing hearing, Chief Judge Colleen McMahon said “there is no excuse for the conditions” at the jail. The judge who was preparing to leave the bench at the time rendered a blunt opinion when she added that the facility and its Brooklyn counterpart “are run by morons.”

In April 2020, the New York Daily News ran a story that included a contraband video obtained from an inmate at the facility. It showed heavy amounts of mold, a rodent infestation, and severely overcrowded sleeping areas. The DOJ said it’s taking the step of closing the facility, at least temporarily, so they can take care of the problems “as quickly and efficiently as possible.” The more than 230 inmates currently being held there will be moved to the Brooklyn facility.