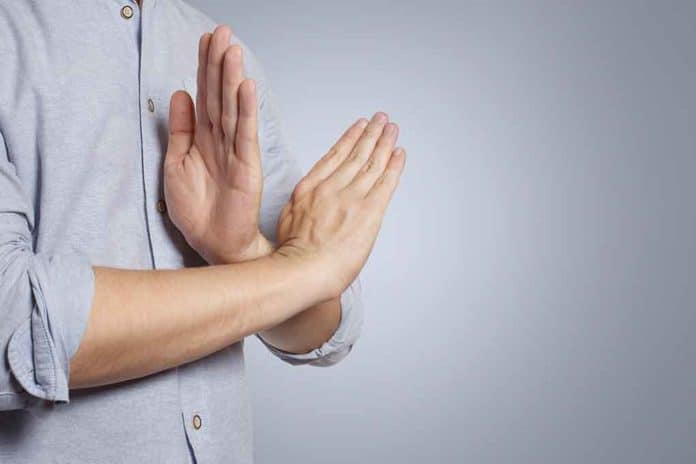 (ConservativeStar.com) – A Republican lawmaker has refused to cooperate with the committee investigating last year’s Capitol riot. He’s slamming the probe as the latest in a line of “partisan witch hunts” against former president Donald Trump.

On January 9, Representative Jim Jordan (R-OH) announced he’s refusing to cooperate with the Democrat-led Committee to Investigate the 6th January incident on the US Capitol. Jordan, a close ally of the former president, was one of Trump’s strategists through his legal challenges against the 2020 election result. That seems to have persuaded the committee he possesses secret knowledge that will let them condemn Trump, so chairman Bennie Thompson (D-MS) is determined to force him to testify.

On December 22, 2021, Thompson sent Jordan a letter telling him the committee wanted to ask him about strategies for reversing the election result, and any discussions of presidential pardons for anyone involved in the riot. However, the congressman has now pushed back.

In a letter to Thompson dated January 9, he argued that the Democrats violated congressional fairness rules when they established the committee by rejecting all the Republican candidates nominated by House Minority Leader Kevin McCarthy (R-CA). Since then, Jordan says, the committee has repeatedly acted in a biased, opaque and heavy-handed way – and he has “no confidence that the Select Committee will fairly or accurately represent any information” he gives. The solution to Jordan’s dilemma? Don’t give it any information at all.