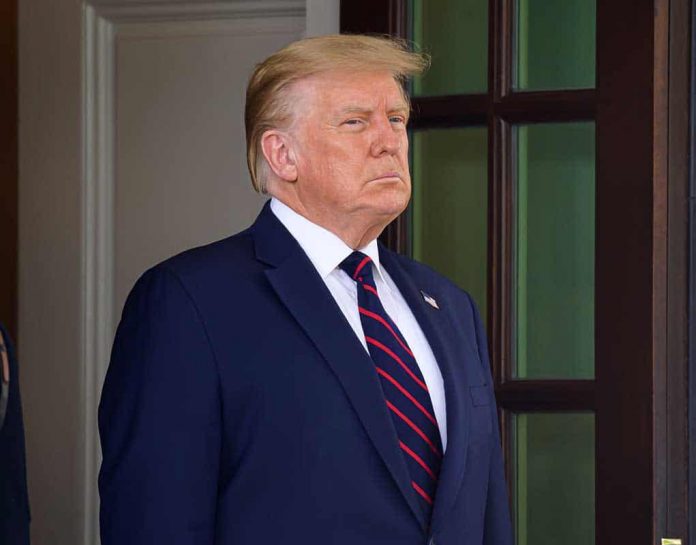 (ConservativeStar.com) – Two days after the United States Capitol building was assaulted and occupied by rioters, Progressives, politicians, and media outlets are calling for another attempt to oust President Donald Trump from the Oval Office. This time the call is to use the 25th Amendment (specifically §4) to the United States Constitution to achieve their ends.

As Jonathan Turley pointed out in his statements, the provisions of the amendment apply when a president is so impaired that they cannot carry out the duties of the office, not just what some perceive as a character flaw. The Lefties are once again trying to weaponize provisions in the Constitution in an effort to discredit President Trump, his ideology, and his supporters like they did with their impeachment scam.

The fact that Schumer is calling for removal under either impeachment or 25th Amendment is telling. https://t.co/Y5UK1DG5Da They are very different standards that address different issues. They are being treated as interchangeable because the remedy not the standard is the focus

The fact of the matter is no one knows who instigated the armed riots, but we do know that the president tried to defuse the situation. They would do well to remember that outside people/groups like Antifa and billionaire George Soros have been alleged to be behind some of the violent riots that took place throughout mid-2020.