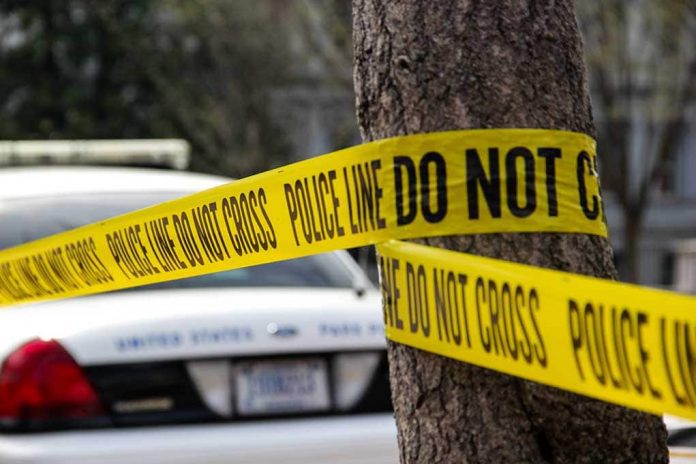 (ConservativeStar.com) – If a journalist took a job, say as one embedded in a front line military unit, there’d be very little argument that they’re putting themselves at a higher risk than most other reporters. Given that, one might reasonably assume the most dangerous country for people in that industry would be someplace like Syria or Afghanistan, but like many other assumptions in life that one would be wrong. According to the group Reporters Without Borders, that “distinction” actually belongs to Mexico.

On July 22, two journalists were gunned down in the country. Ricardo Dominguez Lopez, the owner of the news outlet InfoGuayma, was shot to death by a group of men. Another reporter, Abraham Mendoza, was killed days before.

Another journalist in Mexico has been murdered. Ricardo Dominguez Lopez, the director of media outlet Info Guaymas, was killed at a supermarket that is in front of the police station in Guaymas, Sonora approximately 260 miles south of the Arizona borderhttps://t.co/14WZYItIVr pic.twitter.com/3TxvZYiYsE

According to figures from Reporters Without Borders, eight journalists were killed across the country during 2020. Last year, Israel Vazquez was another one of the victims. He generally covered human interest stories, but as he was setting up to go live on Facebook about the grisly discovery of dismembered bodies in a church. It was at that time that a motorcycle with two riders drove up, opened fire, and killed him.

Jan-Albert Hootsen, the Mexican representative of the Committee to Protect Journalists was quoted in the New York Times talking about the problem of getting to the bottom of the killings saying “we still have the same situation of impunity, of violence, of collusion between authorities and criminal groups…” The article went on to state that, in the majority of cases, the killers are never brought to justice, noting that the murderers usually get away with their crimes.

A June 23 article in the Voice of America claimed four reporters have already been killed and another pair have gone missing in the state of Sonora. This puts the country on pace to meet or beat last year’s grim totals.