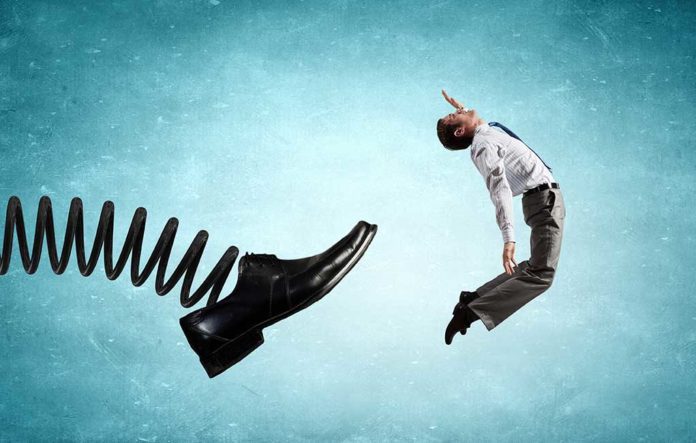 (ConservativeStar.com) – The Supreme Court of the United States (SCOTUS) voted 8-1 to refuse former President Donald Trump’s request to block a lower court’s order that allows the National Archives to deliver documents regarding the January 6 Capitol Hill riots to the House investigating committee. The sole dissenter was Justice Clarence Thomas, and the Liberals went off the deep end.

It seems everyone from legal scholars and lawyers to entertainers and more had an opinion — and the criticisms were harsh. Some call Thomas hyper-partisan while others pulled no punches and called for him to either retire or face impeachment.

As a 35 year member of the Supreme Court bar, I regret the steady decline in public confidence in the Court. It’s hyper-partisan hacks like Clarence Thomas who undermine trust in the Court. There’s rarely any reason to guess how he’ll vote. https://t.co/3N6LS3w4NH

At this point, President Trump could keep fighting by re-filing in a lower court on different grounds or he can allow the release of the documents—if he hasn’t already. If they’re released, they will go to the House’s January 6 Committee currently looking into the events that took place that day and leading up to it.

The attacks on Justice Thomas are not surprising since the Left began their battle against him during his confirmation hearings in 1991 when ironically, Joe Biden was chairman of the Senate Judiciary Committee.

What do you think about this? Do you believe these attacks on Thomas are legitimate criticism in light of the fact that none of the other conservative justices agreed with him, or is it just another facet of Trump Derangement Syndrome?