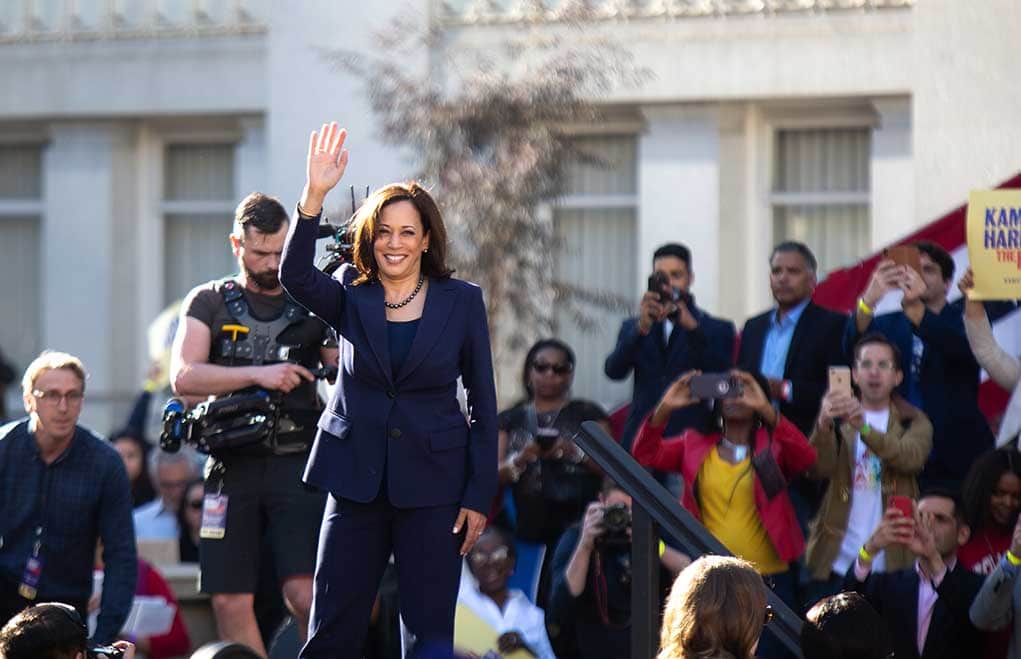 (ConservativeStar.com) – In March, President Joe Biden chose Vice President Kamala Harris to be the administration’s point person for the raging crisis on the United States/Mexico border. To her, this appears to mean sitting in her office and extending her index finger in the general direction. However, she did recently get to see the border — from about 30,000 feet in the air as she flew to meetings in Guatemala and Mexico.

One of the first orders of business for her and her staff was to assign blame for the crisis, at various points. The culprits included climate change, the economy, and, as she put it, “… in large part, if not entirely…” the two countries she had just visited. However, the day before she met Guatemalan President Alejandro Giammattei, he placed the fault directly on the current American administration. And yet somehow, the VP considers the trip a rousing success.

Harris: Do I declare this trip a success? Yes, I do. It is success in terms of a pathway that is about progress. We have been successful in making progress. pic.twitter.com/ZCoxvZ2CAH

She also earned the ire of Representative Alexandria Ocasio-Cortez (D-NY) because she bluntly told potential Guatemalan immigrants “do not come.” The Leftist lawmaker also called the Biden administration’s policies inhumane.

This should cause one to consider what the next four years will be like if this is the Democrats’ version of a “success.”