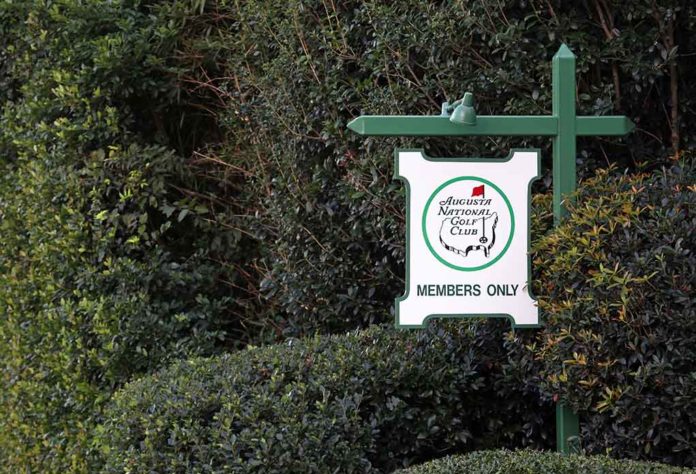 (ConservativeStar.com) – America lost a trailblazing black sportsman on Sunday after golfer Lee Elder died at the age of 87. His skill and personal qualities played a huge role in integrating sports.

On November 28, Elder’s family confirmed he had died early that morning. He’d been in poor health for some time. Since then, tributes have been flooding in from people who knew or were inspired by him.

Mr. Lee Elder… one of my heroes… words don't do justice to the impact you had on golf and the Black community. All I can say right now is thank you for blazing the trail. It's on us to stay the course and keep going in your honor. Rest easy legend 🙏🏽 pic.twitter.com/la0ccbBp5N

Lee Elder was born in Dallas, TX, one of ten children. His father was killed in WWII and his mother died just three months later, so he was shuffled around between relatives, ending up in Los Angeles. There, he got a job as a caddy, learned to play, and by his early 20s was good enough to make a living as a golfer. In 1959 he became a pro – but had to join the United Golf Association (UGA), because the Professional Golf Association (PGA) was white-only.

In 1968, Elder finally joined the PGA tour and went on to win several titles. By 1975, his popularity meant pressure on the PGA to let him play in the Masters had become irresistible. While he didn’t perform brilliantly in that tournament its impact on professional golf was huge, paving the way for other black golfers to follow him.

Lee Elder encountered racial prejudice many times during his career. Despite that, he carried on doing what he was good at, slowly winning the respect of everyone he met. “I believe people are good at heart,” he once said. “If you treat people how you’d like to be treated, they’ll come around eventually.”