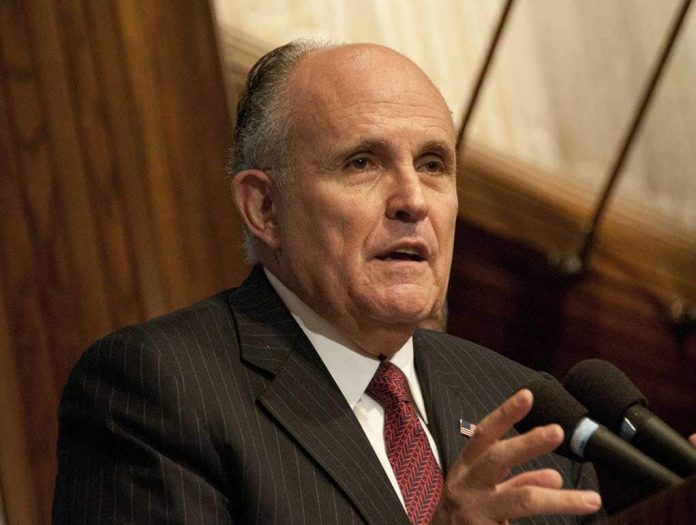 (ConservativeStar.com) Former New York City Mayor Rudy Giuliani is potentially facing the state’s punitive powers for the most horrendous crime a Democrat could imagine: He worked for and supported former-President Donald Trump. People have lodged complaints about him, leading the New York State Bar Association to begin an investigation to determine if he should be disbarred for the offense of… doing his job.

The accusations against him sound very similar to those drummed up by the United States House of Representatives in President Trump’s second impeachment. Mr. Giuliani tried to protect the integrity of the voting system in America by taking his client’s claim to court. By defending his client in his professional capacity, somehow, he stands accused of violating the canon of ethics.

The NYC Bar Association claims that his statements before various courts claiming “massive voter fraud and a stolen Presidential election…” constituted an egregious act for which he should be disbarred. Most people would call that advocating for one’s client.