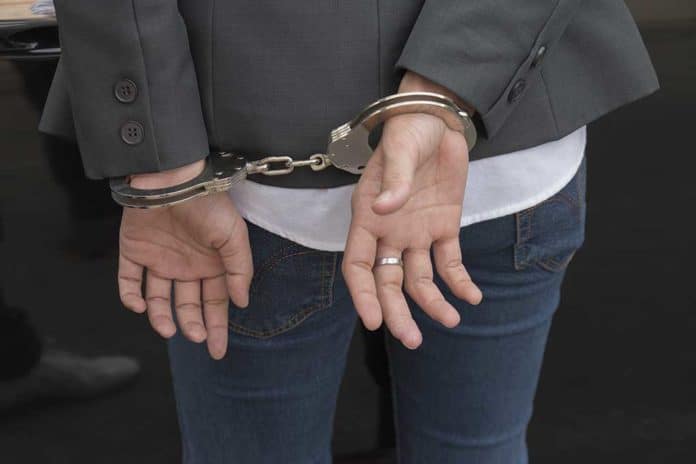 (ConservativeStar.com) – As the Omicron variant appears to cheerfully wave at the antibodies produced by the three vaccines as it goes by to infect a person, the debate about whether or not to get the jab has hit new levels. However, most people would agree that when it comes to children under the age of 18, it’s a decision left up to the parent(s). That has many wondering why a high school teacher in Sea Cliff, New York, allegedly chose to inject a 17-year-old friend of her son without getting said permission.

“There you go, at home vaccine”. Police have arrested a Long Island mother for illegally giving a 17 year old boy a shot of Covid vaccine in her home. And there’s video….Only on @NBCNewYork #nbc4ny pic.twitter.com/KpG5vAQaDT

Laura Russo, 54, is accused of administering the vaccine on New Year’s Eve while the teen was seated at her kitchen table, as shown in the above video that purportedly shows the event. Although she’s a science teacher, Russo isn’t authorized by the state to perform this procedure. Therefore, she has reportedly been charged with “the unauthorized practice of a profession.” If convicted, she faces a potential of four years in prison.

She was given a desk appearance ticket, released on her own recognizance and is scheduled for her first appearance in court on January 21. At this time, there’s no information available to indicate how she may have come into possession of the vaccine or which version it may have been.