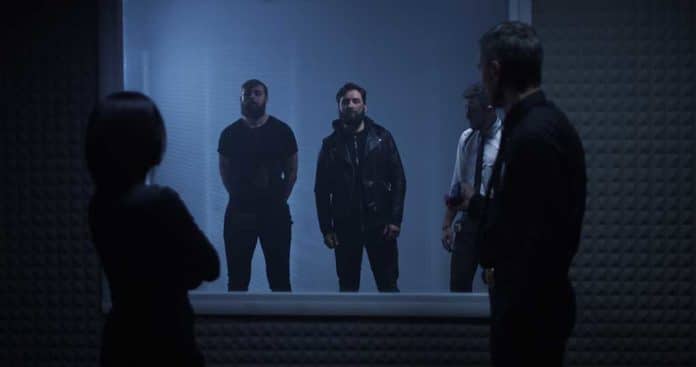 (ConservativeStar.com) – It’s not unusual to find an adult child living with their parents, but typically speaking, the presumption is that everybody is alive. Police in New Boston, Texas, made a discovery that goes against that general principle when they arrived at the home of David McMichael.

David McMichael has been charged with abuse of a corpse, the New Boston Police Department announced on Wednesday https://t.co/vKndklFGZk

In a press release posted on their Facebook page, the department said they had received a request for a welfare check on his son Jason McMichael at that address. Responding officers asked David if he knew why they were there, and he allegedly replied it was because of the body in his kitchen.

The officers said that he told them it was the body of his son who had died in May 2018. They called in the nearby Texarkana Crime Scene unit, obtained a search warrant, and sent the body for autopsy in Dallas to confirm the identity and cause of death if possible.

Sadly these types of stories are not unheard of. In another case out of Texas, this time in Houston, a story broke on November 1, 2021, that alleges 35-year-old Gloria Williams kept the body of her 8-year-old son in her house after he was supposedly beaten to death by her boyfriend. Horrifyingly, the pair allegedly moved out of the apartment and locked her three other children, aged 15, 9, and 7, inside with the corpse.