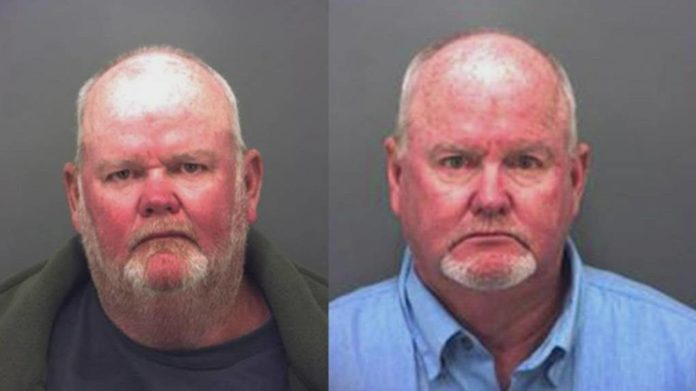 Authorities say a truck with two men inside pulled over and opened fire on a group of migrants getting water near the U.S.-Mexico border, killing one and injuring another. One of the two men in the truck yelled derogatory terms at the migrants and revved the engine before firing the shots.

A suspect for this crime was none other than Michael Sheppard, a warden with a questionable history.

Michael Sheppard was warden at the West Texas Detention Facility, a privately owned center that has housed migrant detainees. A 2018 report cited multiple allegations of physical and verbal abuse against African migrants at the facility. He was fired from his position due to an off-duty incident unrelated to his employment.

The lawyers for a migrant submitted a civil rights complaint to ICE after being hit in the face and kicked in the ribs by the warden. ICE conducted an onsite investigation and made multiple recommendations, but found no evidence of excessive use of force or wrongful segregation.

Fatma Marouf, director of the Immigrant Rights Clinic at Texas A&M, said current views on immigration enforcement have “spiraled out of control”. In August, U.S. authorities stopped 203,598 migrants at the U.S.-Mexico border, up 1.8% from July but down 4.7% from August 2021.

For additional insight on this story, please consider the news outlets listed below to stay in the know.