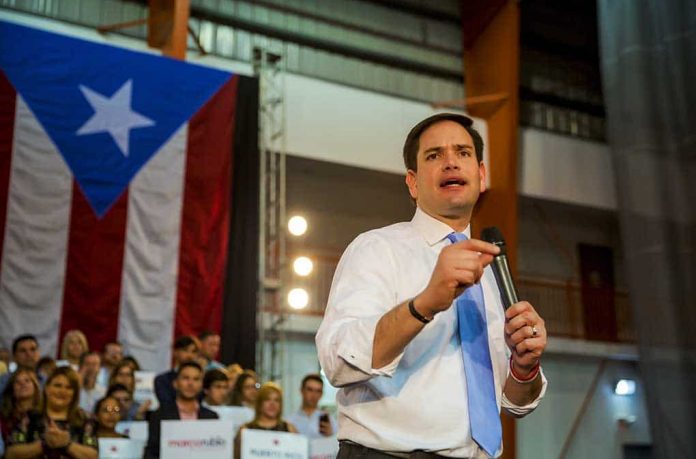 (ConservativeStar.com) – The state of Georgia did what governments do across the country — they enacted a law. However, this law dares to run afoul of the Liberal agenda and their activists threw a tantrum loud enough that forced “woke” businesses to react, including Major League Baseball (MLB) which promptly removed this year’s All-Star Game from the state.

Senator Marco Rubio (R-FL) wrote a letter to MLB Commissioner, Robert Manfred, pointing out his and his organization’s hypocrisy in using this punishment to “demonstrate [their] values as a sport” with several rhetorical questions. He pondered on the status of his membership at the exclusive Augusta National Golf Club and that of the league’s lucrative relationship with the repressive People’s Republic of China.

Senator Rubio made it clear that he does not expect Manfred to exhibit such a consistent behavior that one would expect from an honorable man, but rather he has an expectation that he’ll continue his cowardly ways to avoid “significant financial fallout.” The clear implication is Manfred will continue to turn a blind eye to the genocide being waged against the Uyghurs by China.