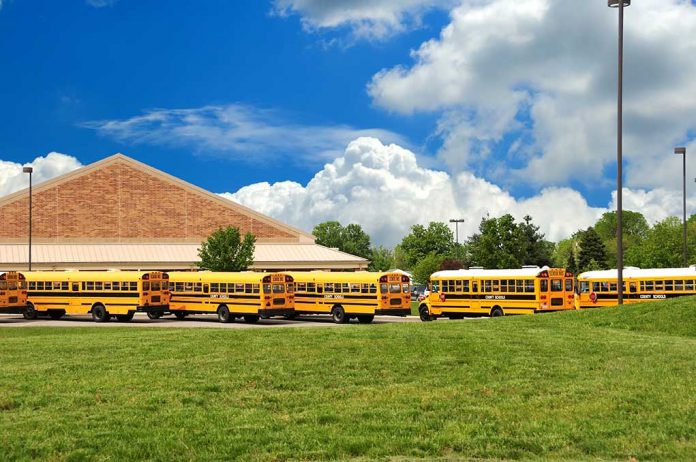 (ConservativeStar.com) – A group of parents has filed a federal lawsuit against Attorney General Merrick Garland, accusing him of violating their right to free speech. In an October 5 memo, Garland says he’s cracking down on threats against school staff. Parents say he’s trying to silence legitimate concerns.

On October 19, the American Freedom Law Center filed a suit with the US District Court for Washington, DC. The suit, entered on behalf of parents in two separate school districts, alleges Garland is trying to criminalize free speech and shut down discussions on serious issues.

A group of parents in Michigan and Virginia accused AG Merrick Garland in a federal lawsuit Tuesday of trying to "criminalize" free speech by directing law enforcement to review threats against school staff.https://t.co/G7c2VhqYqO

The parents, from Loudoun County Public Schools (VA) and Saline Area Schools (MI), say that in directing law enforcement to crack down on threats against school staff Garland is actually making it difficult for parents to discuss their worries about COVID-19 policies and critical race theory (CRT).

According to the lawsuit, Garland’s crackdown on dissent is causing “irreparable harm” to parents, including taking away their right to free speech. It specifically calls out CRT, which is promoted by many left-wing Democrats and teaches children that the US is a racist society. Teachers’ unions have asked for FBI and Secret Service protection against angry parents; this lawsuit argues that they’re really trying to shut down opposition.