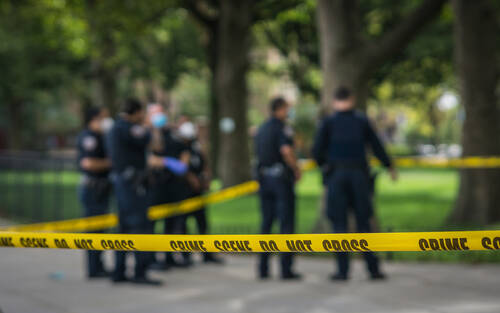 The fatal shooting of a middle-school student has sparked public outrage as tensions over violent crime and racial justice rise in the nation’s capital.

Karon Blake, 13, was found with multiple gunshot wounds early Saturday morning after being shot by a local resident who reported Blake had broken into cars in the area.

Police media reports state that the resident heard noises and observed someone tampering with vehicles. Armed with a registered firearm, the male resident went outside to investigate further.

The male resident and the juvenile male interacted when the older man went outside. An incident occurred during which the male resident discharged his firearm at the victim and struck him.

In the aftermath of Blake’s death at the hospital, activists have demanded that the shooter be arrested and his name made public.

No charges have been filed against the shooter, but police and the U.S. Attorney’s Office continue to investigate.

In an address to Kane, area resident Tracey Lucas accused the MPD of taking a soft approach to what she called vigilante violence against a young Black man. During her remarks, she compared the shooting to George Zimmerman’s 2012 killing of Trayvon Martin, which inspired the Black Lives Matter movement.