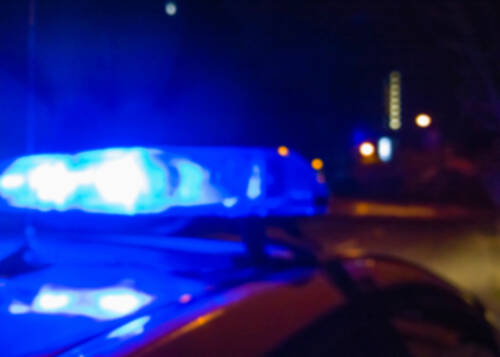 According to the New York City Police Department, an aspiring model was fatally stabbed on Dec. 16, allegedly by her roommate at a Manhattan homeless women’s shelter.

In updates from the NYPD, Charmaine Croffman, 42, is alleged to have fled after stabbing 27-year-old Victoria Goode to death. There was an argument between the two over loud music in their room prior to the stabbing, according to multiple news outlets.

About 10 p.m., Goode was found in a sixth-floor hallway at the Project Renewal New Providence Women’s Shelter with multiple stab wounds. After being taken to Bellevue Hospital, Goode was pronounced dead.

Croffman is allegedly seen throwing the bloody knife into a trash bin after the attack, which was captured on surveillance video. Four days later, Croffman was found following a citywide search. A press conference by NYPD Chief of Detectives James Essig revealed that she is currently being held without bond.

It’s been five years since Goode moved from Oklahoma City to New York City to pursue a runway modeling career. She recently shot for VOGUE Mexico, but was struggling to make ends meet. During this time, she resided in women’s shelters and with friends while searching for more permanent housing.

In the wake of Goode’s death, her family has spoken out about what she may have faced at the shelter.

According to Goode’s father, she was afraid of her roommate.

Goode’s shelter, New Providence, has reported prior incidents and resident concerns about security.

In an effort to help her family with funeral costs and moving her body back to Oklahoma, Goode’s brother has setup a GoFundMe account.